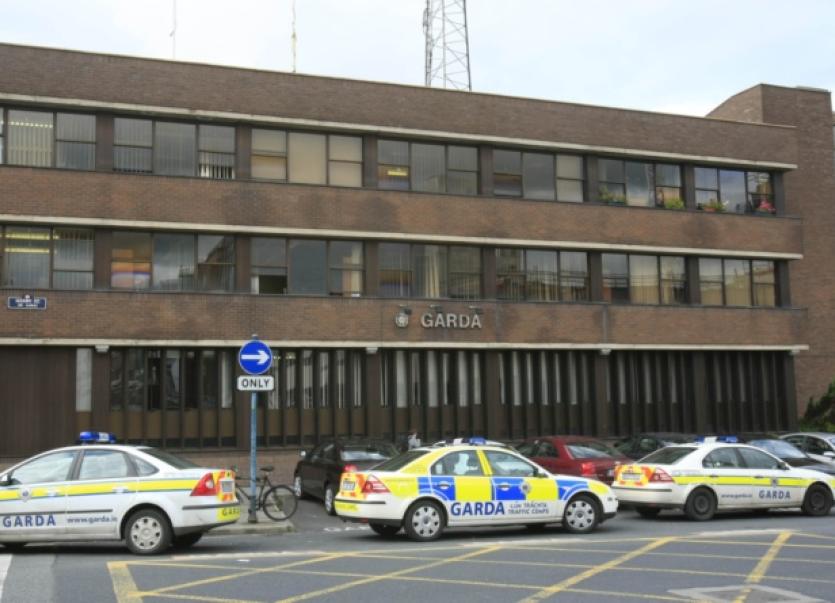 SENIOR garda management ordered that a full threat assessment be carried out after a man phoned the city’s busiest garda station and threatened to burn down the home of a local detective.

SENIOR garda management ordered that a full threat assessment be carried out after a man phoned the city’s busiest garda station and threatened to burn down the home of a local detective.

Darren ‘Joey’ O’Halloran, aged 29, who has an address at Aura Cottage, Dublin Road was refused bail this Wednesday, after he was charged with making the threat on April 2.

During a lengthy bail hearing, it was alleged that Mr O’Halloran phoned Henry Street garda station at around 2pm and asked to be put through to the named detective garda.

Judge Marian O’Leary was told the call was placed on loudspeaker and that the detective and a number of colleagues heard the conversation during which the alleged threats were made.

Detective Garda Ivan Muldoon said he had “no doubt whatsoever” it was defendant on the phone as he recognised his voice.

He alleged that after the detective garda told Mr O’Halloran that gardai would not “back off” in a specific ongoing criminal investigation he outlined details of the detective’s family home and said he would “burn it to the ground”. Det Garda Muldoon said the caller also described his colleague’s private car and threatened to “ram” him off the road.

Mr O’Halloran is then alleged to have made comments in relation to a named location, outside of Limerick, where he “spotted” the detective while he was off-duty last Christmas. Sergeant Donal Cronin, prosecuting, said a full investigation is being carried out into the alleged threats and that they are being treated very seriously.

He told Judge Marian O’Leary that a “complete threat assessment” has been carried out in respect of the detective’s “residence, lifestyle and working patterns” and that additional garda patrols have been put in place in the area where he lives.

In his evidence, the detective garda said in recent months he has been working on a major investigation targeting the activities of a travelling criminal gang of which it’s alleged the defendant is a member.

He said when he heard the threats he was “very concerned about what he might do” and he told the court he is concerned for his personal safety and that of his family.

Solicitor John Herbert, representing the father-of-four, told the court his client had denied any involvement during interview following his arrest last week and he suggested gardai were mistaken in their identification of the defendant given the distorted nature of loudspeaker phones.

In his evidence, Mr O’Halloran said he was “shoeing ponies at the back of my house” when the phone call was made.

Judge O’Leary refused bail and adjourned the case until April 21, next