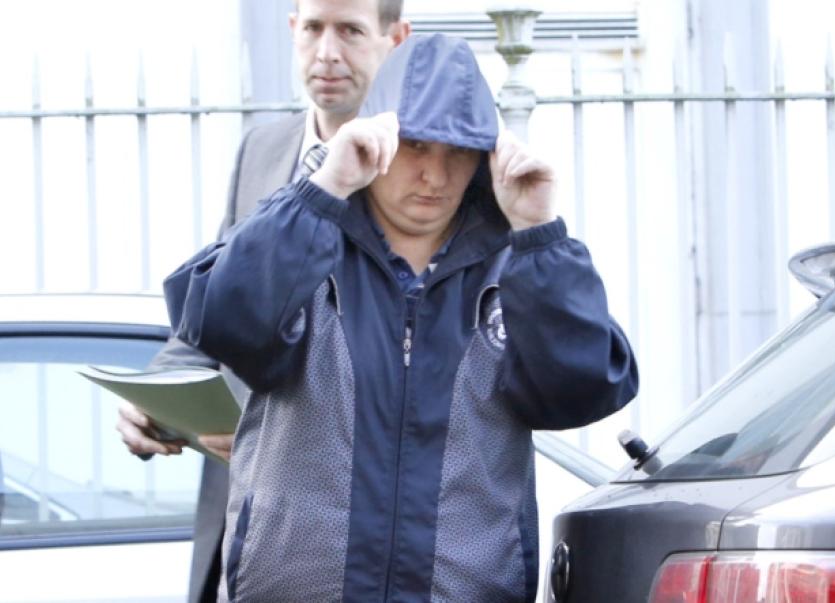 A WOMAN who is accused of murdering a pensioner at an apartment in the city centre almost 18 months ago is to stand trial at the Central Criminal Court.

A WOMAN who is accused of murdering a pensioner at an apartment in the city centre almost 18 months ago is to stand trial at the Central Criminal Court.

Mary Lynch, aged 41, who has an address at Cecil Street, Limerick is accused of killing Paddy Redmond in the early hours of November 10, 2013.

Mr Redmond (65), who was the last person to be murdered in Limerick, died after he was stabbed in the back during a row at the Mount Kennett Apartments, where he lived.

The separated father of three grown-up daughters was originally from Dublin but had been living in Limerick for a number of years prior to his death.

He was found with stab wounds on the floor of an apartment near where he lived at around 2am but died from his injuries at University Hospital Limerick a number of hours later.

This Wednesday, Detective Garda Sean Dixon told Limerick District Court the book of evidence, comprising three volumes, had been completed and served on the defendant.

When Ms Lynch first appeared in court in January of this year, Detective Sergeant Padraic Byrnes said she replied “not guilty” when she was formally charged.

After the book of evidence was served on Ms Lynch, Sergeant Donal Cronin said the Director of Public Prosecutions consented to the case being sent for trial at the current sessions of the Central Criminal Court.

Solicitor John Devane, who was previously assigned through the legal aid scheme, said his client suffers from medical difficulties and he asked that legal aid be extended to include a barrister and senior counsel as well as any necessary medical reports.

While not objecting to the application, Sgt Cronin suggested that any application relating to medical reports should be made to the trial judge and not in the district court.

Judge Marian O’Leary agreed and made no order in relation to the application.

Noting the position of the DPP, the judge issued Ms Lynch with the Alibi Warning and remanded her on continuing bail pending her appearance before the Central Criminal Court in the coming weeks.

The defendant, who wore a navy and blue tracksuit, did not speak during this Wednesday’s brief court hearing.