Limerick gardai ‘off the beat’ over Vodka thief 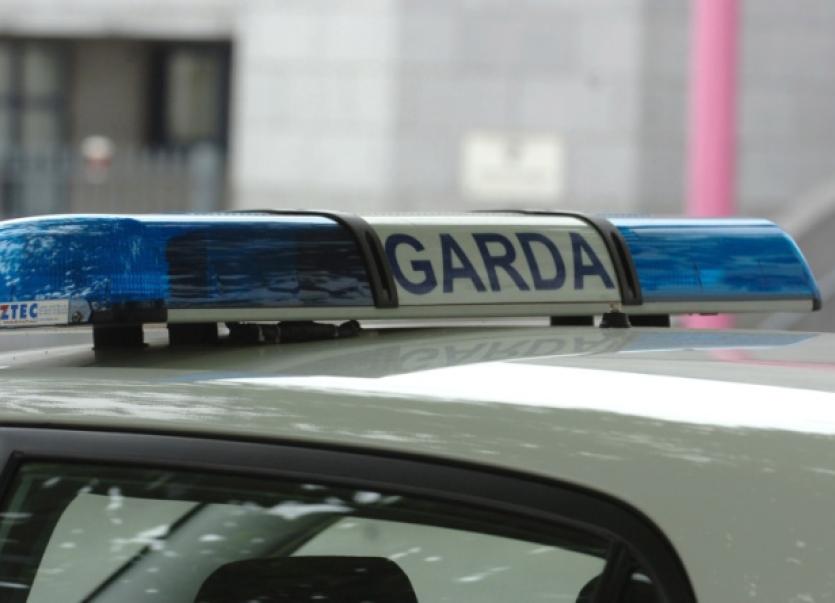 CONCERNS are being expressed about the level of garda resources required to execute bench warrants.

CONCERNS are being expressed about the level of garda resources required to execute bench warrants.

It follows a recent incident which saw two Limerick city-based gardai being taken off the beat for several hours as they processed a shoplifter, who it transpired had an outstanding bench warrant.

The man pleaded subsequently pleaded guilty to stealing a bottle of vodka, worth €7.

Limerick District Court was told the man was detained by security staff at Dunnes Stores, Harvey’s Quay which has a “strict policy” in relation to shoplifters.

After the two gardai arrested him, they were alerted to the existence of a bench warrant which had previously been issued by another court.

By law, the gardai were then obliged to bring the man before the district court in order to formally execute the bench warrant.

However, by the time he was processed and because of the large amount of cases listed on the day, the matter was not reached until the early evening which resulted in the two gardai being off the beat for most of their tour of duty.

Fianna Fail’s Justice Spokesman, Deputy Niall Collins, who raised the issue of bench warrants in the Dail last November says he is concerned about the drain on garda resources they represent.

“There are a huge number of outstanding warrants not just in Limerick but across the country and it is a big concern to the public,” he said.

Responding to Deputy Collins in the Dail last November, Minister Frances Fitzgerald said there were more than 113,000 outstanding warrants at the end of June and that she was “conscious that difficulties in the execution of warrants have been a matter of concern over many years.”

Deputy Collins says he intends raising the matter with the minister again as soon as possible.

“I will be raising this because the whole operation of the bench warrant system needs to be looked at,” he said adding that it’s not acceptable that people who fail to appear in court frequently continue to re-offend.