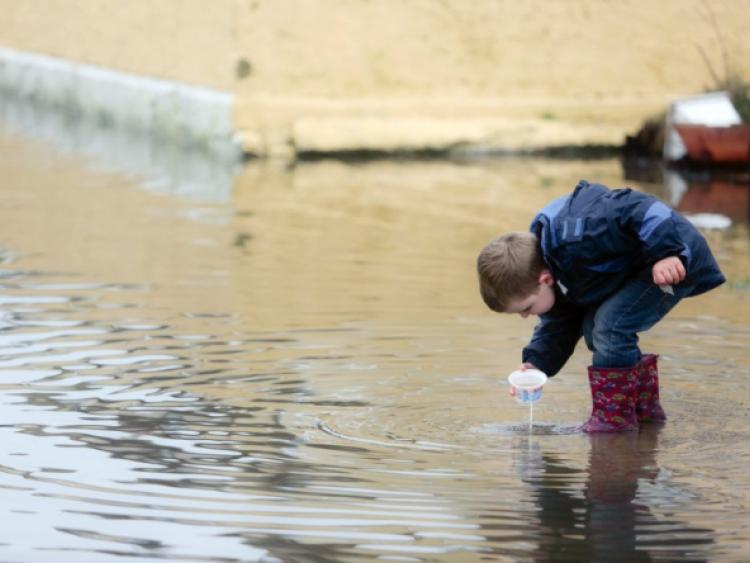 RESIDENTS of the King’s Island are living in “dreaded fear” of a repeat of last year’s devastating floods, a local councillor has said.

RESIDENTS of the King’s Island are living in “dreaded fear” of a repeat of last year’s devastating floods, a local councillor has said.

Sinn Fein’s city north councillor Maurice Quinlivan has condemned a lack of response from the government to an application made in February last year for flood defences.

But the local authority has said it has spent €1.3m on repair of homes in the area, plus delivered more than 1,000 one-tonne sand and gravel bags raising the embankment levels.

Despite this effort, Cllr Quinlivan says residents are fearful as the first anniversary approaches.

“The advent of high tides at this time of year really does increase the risk of such an occurrence, but the government have turned a deaf ear to their concerns. Finance Minister Michael Noonan and Minister Simon Harris made a fleeting and unannounced visit to announce the setting up a committee but no funding for the flood defences in King’s Island has been delivered,” he said.

“But of course we’re talking about a working class area of Limerick, so Michael Noonan wouldn’t be interested,” he added.

Cllr Quinlivan says there are real concerns that the river bank may collapse again.

“The Government was quick to make promises in the immediate aftermath of the flooding, while RTE cameras were rolling. Residents were promised that they would get the assistance needed, but a year on nothing has been done,” he said.

The former Limerick City Council applied for €9m funding to ensure flooding on the level last year would not reoccur.

So far, only a committee has been set up by Mr Harris, who has responsibility for the Office of Public Works.

“This government has had no problem finding funding to bail out bankers, but the urgent needs of our city’s citizens are an altogether different matter. To date no money has been allocated. I am once again calling on Ministers Noonan and O’Sullivan to address this issue without any further delay,” Cllr Quinlivan concluded.

A council spokesperson said: “While the tidal surges and record tides last winter were exceptional, the council continues to monitor the situation, and will work with the other agencies to ensure optimum flood protection measures remain in place.”

Work on the preparation of a design brief for the King’s Island area with the Office of Public Works is ongoing, the spokesperson added.