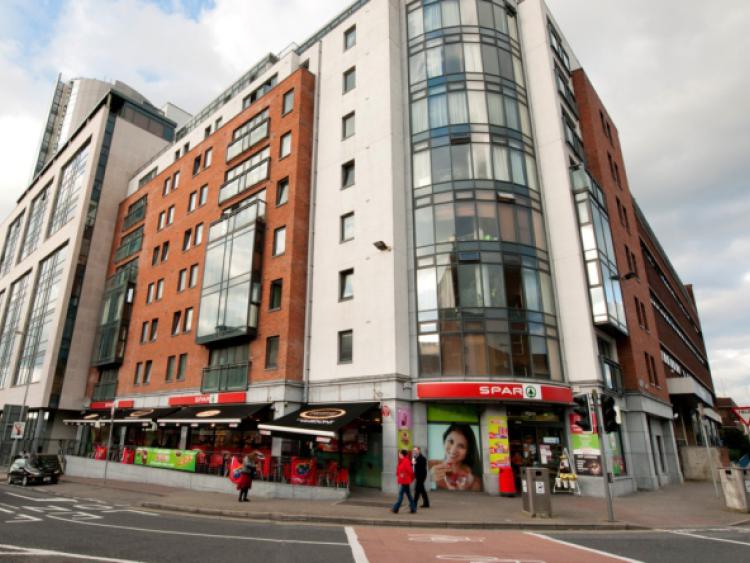 THE co-owner of a busy shop has described how he feared an employee could have been killed when a man jumped the counter and grabbed him by “the scruff of the neck”.

THE co-owner of a busy shop has described how he feared an employee could have been killed when a man jumped the counter and grabbed him by “the scruff of the neck”.

Michael Gleeson was giving evidence on the opening day of the trial of a Garryowen man who is charged in connection with a violent incident at the store.

Damien O’Brien, aged 29, of Singland Park has pleaded not guilty to assaulting an employee at Gleeson’s Spar, Henry Street on October 10, 2013.

He also denies threatening another worker with a syringe at Gleeson’s Spar, Catherine Street, on the same day by piercing his skin with a syringe.

In his evidence Michael Gleeson told the jury he noticed the defendant entering the (Henry Street) store at around 5pm and that he watched him on the CCTV as he walked around the store.

He said he was muttering as he approached the counter but that he then got louder and was shouting and roaring.

Mr Gleeson said when Mr O’Brien was asked to leave he became agitated and upset before he lunged forward and “jumped across the counter” before grabbing his colleague with both hands.

In CCTV footage, which was shown to the jury, Mr Gleeson can be seen striking Mr O’Brien a number of times at the back of the head before restraining him on the ground.

“I used the minimum amount of force (required) to protect my employee, I used what I had to use,” he said.

Mr Nix put it to the witness that he had “pummelled” his client “at least 10 times” and had “beat him into submission”.

Mr Gleeson disagreed saying his primary concern was the safety of his employee and of customers who were in the store at the time of the incident, which lasted for less than 30 seconds.

“I was afraid for my employee’s life and his security at the time,” he said.