Son of Limerick retailer says he was threatened with syringe 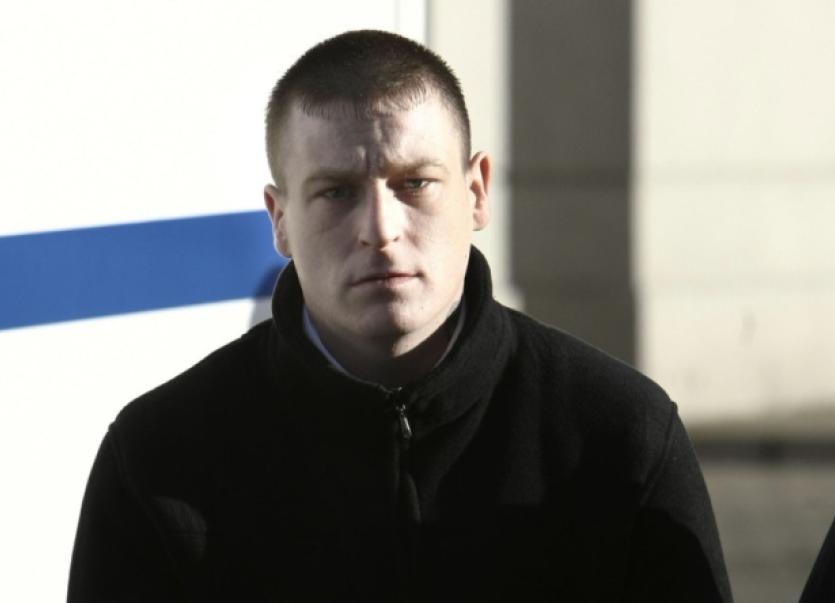 THE son of a well-known city retailer has admitted he armed himself with a baseball bat after a thief allegedly threatened him with a syringe when he confronted him.

THE son of a well-known city retailer has admitted he armed himself with a baseball bat after a thief allegedly threatened him with a syringe when he confronted him.

Seaghan Gleeson was giving evidence this Wednesday in the trial of a young man who faces charges relating to violent incidents at two sister-stores on the same day.

Damien O’Brien, aged 29, who has addresses at Singland Park, Garryowen and at St Munchins Street, Saint Mary’s Park has pleaded not guilty to assaulting an employee at Gleeson’s Spar, Henry Street on October 10, 2013.

He also denies threatening Seaghan Gleeson with a syringe at Gleeson’s Spar, Catherine Street on the same day.

In his evidence, Mr Gleeson, whose father Shane runs the Catherine Street store, described how he and a colleague followed the defendant outside after he observed him taking a bar of chocolate.

He said as he tried to retrieve the chocolate bar from Mr O’Brien, he became aggressive, produced a syringe and threatened him with it.

Mr Gleeson told the jury he could see the syringe “clear as day” and immediately ran away as he feared he would be stabbed.

CCTV footage from inside and outside the shop appears to show the defendant chasing Mr Gleeson in the direction of Glentworth Street afterwards.

The jury has heard that gardai arrested Mr O’Brien a short time later but that no syringe was found during a search of the area.

Cross-examining Mr Gleeson, Brendan Nix SC, suggested there was no syringe and that what he saw could have been a “bookies biro or something like that”.

Referring to CCTV footage recorded several minutes after the incident, Mr Gleeson confirmed he had returned to the store to retrieve a baseball bat “in case he came near the shop again”.

“You tooled up,” said Mr Nix to which the witness replied: “I was quite prepared to protect myself. I’m a man, not a mouse”.

In his evidence, he said the defendant, who entered that store around 15 minutes earlier, was muttering as he approached the counter but that he then got louder and was shouting and roaring.

Mr Gleeson said when Mr O’Brien was asked to leave, he became agitated and upset before he lunged forward and “jumped across the counter” and grabbed his colleague.

In CCTV footage, which was shown to the jury, Mr Gleeson can be seen striking Mr O’Brien a number of times at the back of the head before restraining him on the ground.

Being cross-examined by Mr Nix, Mr Gleeson denied the suggestion he had used excessive force. “I used the minimum amount of force (required) to protect my employee, I used what I had to use,” he said.

Mr Nix put it to the witness that he had struck his client “at least 10 times” and had “beat him into submission”.