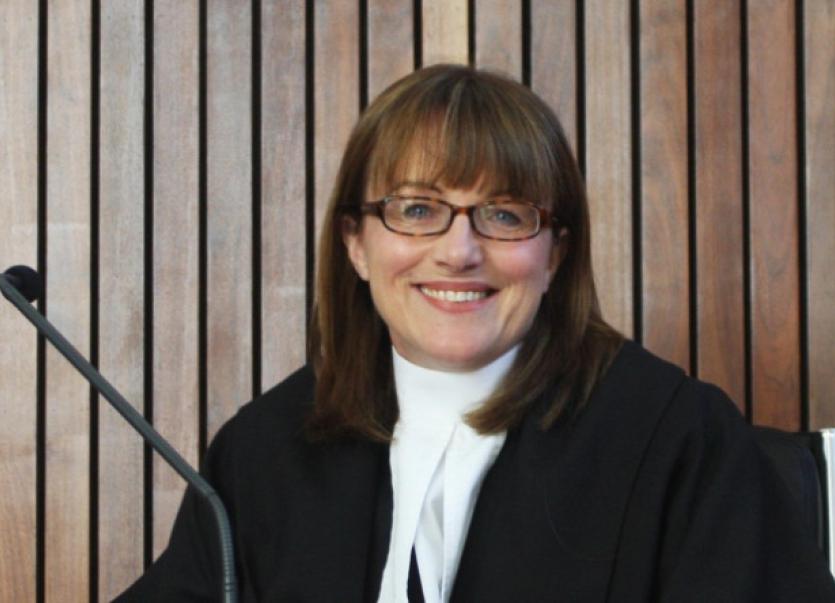 THERE ARE consequences for people who do a “despicable crime” said Judge Mary Larkin at Kilmallock Court.

THERE ARE consequences for people who do a “despicable crime” said Judge Mary Larkin at Kilmallock Court.

She was speaking at the sentencing of Michelle Power, aged 43, of The Meadow, Murroe.

Last November, Power pleaded guilty to stealing over €4,500 from an elderly lady living on her own.

Garda Tom McGlinchey, of Murroe Garda Station, said Power would call to the injured party’s house, take a debit card from her purse, use it to withdraw funds and then return the card to the purse.

A complaint was made to the garda and after CCTV footage was reviewed he arrested Power.

The court heard that the offences occurred between June 20, 2013 and March 25, 2014 and the total amount came to €4,560. Garda McGlinchey said Power and the victim met after she had renovations done on her house.

She employed Power to help with the clean-up after the work.

“She [Power] did a lot of work locally doing cleaning and she [the injured party] said herself “she did good work”. A relationship built up,” said Garda McGlinchey.

After the arrest Power gave €4,560 and a letter of apology to Garda McGlinchey which he gave to the injured party.

Power’s solicitor, Brendan Gill put it to Garda McGlinchey that his client was distraught and upset over it, doesn’t have a luxurious lifestyle and was in financial difficulty.

The garda agreed and said the money was not for Power but for her children.

As her eldest child has health difficulties Mr Gill said the money was used to pay for weekly or twice weekly trips to Dublin and sometimes overnight stays.

“For three years she acted as an ad-hoc home help to her neighbour. They became friends. Ms Power was in such a position of trust that she was given the card number.

“She is extremely remorseful and ashamed of what has occurred. She has found the last couple of months very difficult,” said Mr Gill.

Judge Larkin said it was an “extraordinary abuse of trust” of a 72-year-old elderly lady in her home. She adjourned sentencing to last week for the preparation of a probation report and victim impact statement.

Last Friday, Mr Gill produced a letter to the court showing that Power has taken up work on a voluntary basis with Enable Ireland every Wednesday.

“She was never been before a court on any charge. She compensated the injured party.

“A conviction would render her unemployable,” said Mr Gill, who asked Judge Larkin to let Power work on a voluntary basis with Enable Ireland for a period of time.

Sergeant Michelle Leahy said after reading the victim impact report the offence has had a considerable impact on the lady.

“It was an abuse of trust,” said Sgt Leahy, who added that the injured party has had to pay for the cost of changing locks.

Judge Larkin said there are consequences for people who do a “despicable crime”.

“If everybody said I will be good from now on where does that leave the court?

“It has had a dreadful effect on a woman who is 72 years of age. She has had to change her locks. I am going to convict,” said Judge Larkin.

Power was given 100 hours community service in lieu of two months imprisonment.