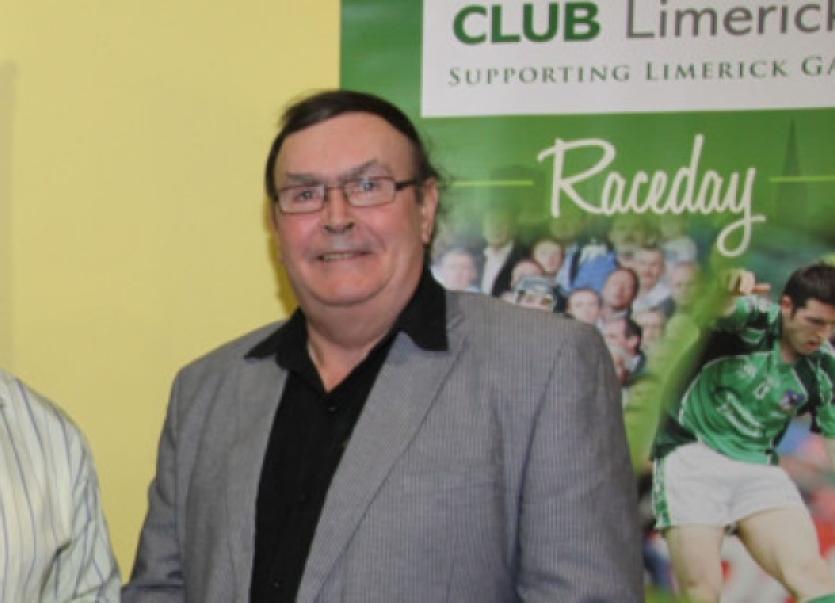 THE OWNERS of Bulgaden Castle were accused in court of being involved in a “smokescreen” to avoid paying a former employee €65,000 following a workplace accident.

THE OWNERS of Bulgaden Castle were accused in court of being involved in a “smokescreen” to avoid paying a former employee €65,000 following a workplace accident.

Solicitor for the Kellys, Robin Lee said they “are quite prepared” to respond to the creditor. Ms O’Brien’s solicitor, Mary Geary, said this is the 11th time the matter has been before Kilmallock Court. “The debt outstanding is €65,000. There was a judgement made on February 19, 2010. It is approaching the five year anniversary. In June of 2011 a sum of €10,000 was paid.

“Since then there has been no effort whatsoever to make any payments. I have raised questions about the means of Conal and Mary Kelly. There is quite a sparse statement of means,” said Ms Geary.

The solicitor said the debtors are the owners of Bulgaden Castle Gastro Pub and wedding venue.

“Conal Kelly is the contact person on the website, They also have a farm and rental properties as well,” said Ms Geary, who applied for a lump sum of €30,000 to be paid and €5,000 per month.

“It is a substantial debt. I have asked that they be in court so that I could cross examine them. I would like the matter dealt with so we can move on,” said Ms Geary.

Robin Lee, representing Mr and Mrs Kelly, said the current application for an instalment order was made in 2013. A statement of means on behalf of both debtors was filed to the court on December 2013, he said.

Ms Geary interjected to say she had requested the debtors be in court on some of those dates but they weren’t. Mr Lee said he had not interrupted Ms Geary and asked if she would do the same.

“In September they agreed to make written observation on the statement of means. This was the first time since they were served with them months ago. It was adjourned to October,” said Mr Lee. He said he received the observations by fax late on a Friday so it wasn’t possible to deal with them until the Monday.

“Those observations required fresh details on the debtors’ affairs - profit/loss accounts and valuation of shares in the company,” said Mr Lee. It was put back until December.

“Unfortunately in dealing with the observations Mr Kelly fell ill. I myself couldn’t attend to deal with the matter for a similar reason at the last court. I have required the creditors to elaborate on the profit/loss accounts she seeks and the shares.

“The response I received is three year profit/loss accounts for the debtors’ business and she requires valuation of shares in the company to be valued in three different ways. The valuation of shares is more of an art than a science. The debtor is quite prepared to respond to the creditor,” said Mr Lee.

He applied for a lengthy adjournment until April for the creditor to illustrate which one of the three ways she requires the shares valued - assets, turnover or profit.

“The debt of €65,000 is against a Berona Ltd. We asked simply for profit and loss accounts as we don’t know what money is in the company. If they [Conal and Mary Kelly] had come to court on any date we could have questioned them.

“There was a substantial adjournment to the December court. It was made peremptory against them. We wanted to proceed. It was regrettable that Mr Lee was unavailable and no other solicitor from his office could attend,” said Ms Geary. She said a letter was handed in to the judge in the December court from a Dr Patrick Kelly that said Conal Kelly couldn’t attend because he was in St Vincent’s Hospital.

“I rang St Vincent’s. Mr Kelly had been discharged three days earlier,” said Ms Geary, who went on to say it “appears” that Dr Kelly is a brother of Mr Kelly. “Margaret O’Brien was an employee for 20 years. She suffered a serious injury. This is a smokescreen to get away from paying money to a person who worked for them for 20 years. They have a 50 acre farm, they had five weddings in Bulgaden in December. They have money to pay this lady some instalments,” said Ms Geary. Judge O’Leary asked why Mr Kelly was not in court? Mr Lee said he was not in great health. The judge asked why Mrs Kelly wasn’t present.

“I wouldn’t say she knows much about it,” said Mr Lee.

“Where is the farm? Where is Bulgaden Castle in their assets?” asked Judge O’Leary.

Mr Lee said there was a long lease of the business premises to Berona Ltd and the creditors are seeking a valuation of the shares in Berona Ltd.

Judge O’Leary said the statement of means was not complete. She adjourned the case until April but ordered that there be full details on the farm, business accounts, profit/loss for three years, valuation of the farm and Bulgaden and existing values of the houses, and bank statements.

Judge O’Leary said she “required Mr and Mrs Kelly to be in court” then.