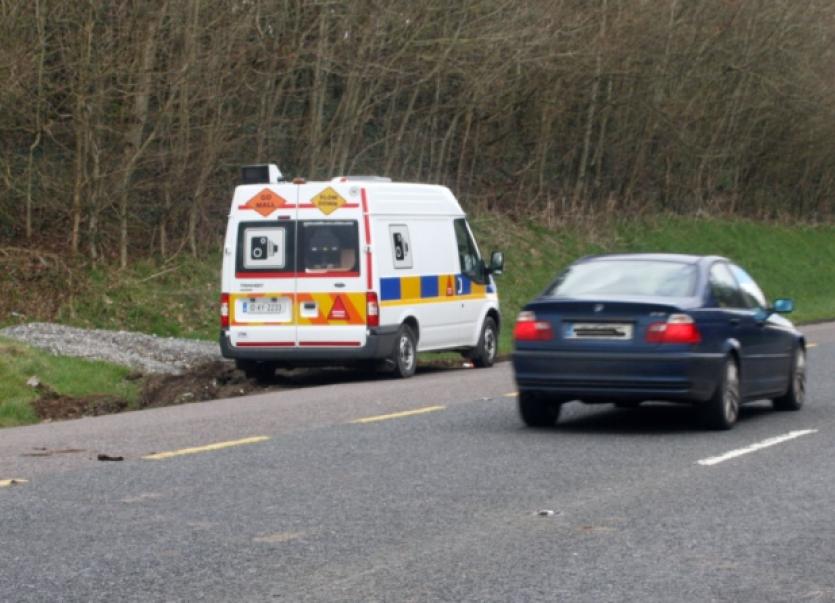 Locating speed vans in 50kph zones on the outskirts of towns and villages has been described as a “sick joke” by a West Limerick county councillor.

Locating speed vans in 50kph zones on the outskirts of towns and villages has been described as a “sick joke” by a West Limerick county councillor.

Cllr Liam Galvin has criticised Go Safe, the private company that operates speed detection vans, for selecting what he described as “easy targets” rather than accident black spots.

“It is like shooting goldfish in a bowl when it comes to catching people for speeding,” he said.

Cllr Galvin pointed out that a van was parked in a 50kph zone at Mountmahon, just outside Abbeyfeale three days in the past week.

“If I was a parking warden, I’d be giving them a parking ticket,” he commented at this month’s meeting of Limerick City and County Council.

The Fine Gael councillor accused Go Safe of picking “soft targets and easy money” rather that genuine accident blackspots such as the Abbeyfeale to Castleisland road. “Eleven people lost their lives on that stretch of road in the last ten years. In Mountmahon, not one person has lost their life, yet the van never seems to leave it,” he said.

And he argued that gardai should have the power to direct the speed vans to dangerous stretches of road.

Speaking after the meeting, Cllr Galvin said that, he was “all for road safety, but I genuinely feel that this is a revenue generating exercise”.

“I think it is a sick joke if they are going to continue to use these vans as a revenue exercise rather than a life saving exercise,” he added.

Cllr Galvin’s motion was supported by Cllr Stephen Keary who called for a speed review of all the local roads.

“It would be more appropriate that they would give more attention to the regional roads,” said Cllr Keary.

Cllr Sean Lynch pointed out that it was outside the remit of An Garda Siochana to direct Go Safe where to locate the vans.

“They should be set up in areas where there have been fatalities,” the Fianna Fail councillor added.