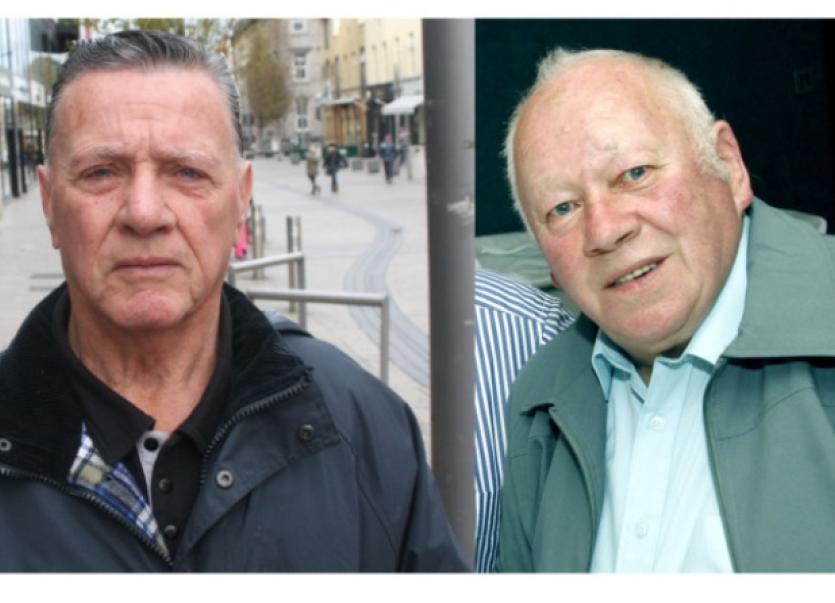 TWO Limerick men were remanded in custody after they appeared in court in Northern Ireland charged with terrorism offences.

TWO Limerick men were remanded in custody after they appeared in court in Northern Ireland charged with terrorism offences.

Joe Lynch, aged 73, of Beechgrove Avenue and Sean O’Neill, aged 75, from Quinn’s Cottages, Rosbrien were two of seven men who were brought before Newry Magistrates Court this afternoon.

Both face a total of five charges.

The pair were among 12 people who were arrested on November 10, last at a house in Newry, County Down, by police investigating the activities of the Continuity IRA.

A detective told Monday’s brief court hearing that the British intelligence service - MI5 - had used a listening device to record conversations at the house over a period of months .

It is alleged that during that time the men allegedly discussed weapons training and funding for terrorist activities.

It was further claimed that they talked about attacks on individual police officers in Northern Ireland as well as members of the judiciary.

The seven defendants stood in the dock together during the court proceedings amid a significant police presence inside and outside the courtroom.

Five other men who were arrested as part of the same investigations were released without charge pending further inquiries.