No fears for Limerick farmers over slurry smell, hears court 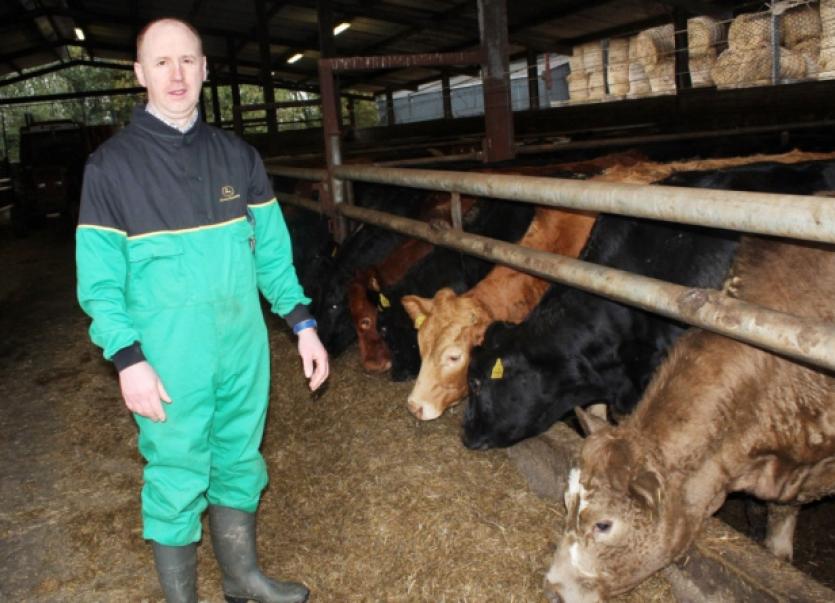 A SOLICITOR for Limerick City and County Council says two air pollution charges against a Limerick farmer is not an “attack on a rural way of life”.

A SOLICITOR for Limerick City and County Council says two air pollution charges against a Limerick farmer is not an “attack on a rural way of life”.

While Judge Mary Larkin said she would not have convicted on a smell of slurry or “cows going down the road”. Both were speaking this Tuesday in Kilmallock Court at the adjourned prosecution of Jim Flavin, Croker Lodge, Grange.

On the last date in October, Judge Larkin found the air pollution facts proved but put the case back until this week for Mr Flavin and the local residents to engage.

Will Leahy, solicitor for the council, said it had been a difficult month for the residents.

“There has been quite an amount of erroneous reporting in the farming press. The odour is emanating from foodstuffs. Newspapers, not in court, said it was a slurry smell and an attack on a rural way of life. If a farm is properly managed we have no problem with slurry smells,” said Mr Leahy.

“Mr Flavin said he would participate. The council will pay 50 per cent of the fees to show their bona fides,” said Mr Leahy.

The solicitor said there had been “newspaper reporting enflamed by the defendant”. Reading from an article in the Farmers Journal on November 8 he quotes Mr Flavin saying, “I’ll fight this to the bitter end”.

“The residents are very irate over comments given to newspapers,” said Mr Leahy. Odour logs have been given to residents and they say “the smell is as bad as ever”.

Dan O’Gorman said he didn’t want to comment on the Fourth Estate.

“He [Mr Flavin] was approached by a number of farming organisation. The farming community is under siege,” said Mr O’Gorman.

Judge Larkin said: “I would not convict on a smell of slurry or cows going down the road. The complaints were less forceful than they may have been. It is not a case of a smell of slurry.” Mr O’Gorman said his client is willing to put his money where his mouth is and is paying half the cost, not an ”inexpensive process”.

Judge Larkin: “We all have to learn to live together. Mr Flavin has to continue making a living and his neighbours have to live there.” The case was adjourned until next month.