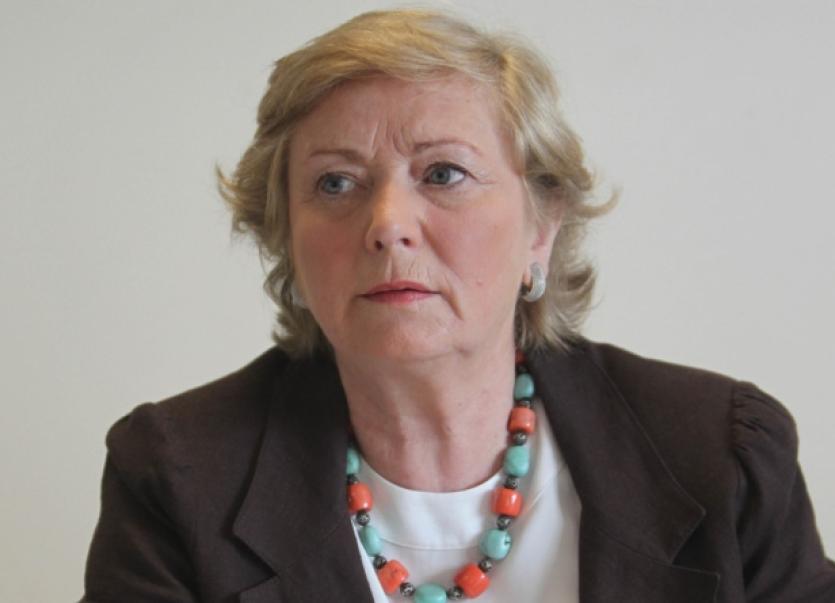 THE Minister for Justice has requested a full report into claims that details of a visit by by Eamon O’Cuiv to an inmate at Limerick Prison were leaked to a reporter.

THE Minister for Justice has requested a full report into claims that details of a visit by by Eamon O’Cuiv to an inmate at Limerick Prison were leaked to a reporter.

Frances Fitzgerald told the Dail this Tuesday that she has received correspondence from the Fianna Fail TD about the matter, which may be referred to gardai.

Deputy O’Cuiv revealed how he was contacted on October 31, by a reporter who “seemed to have very detailed information” about his visit to an inmate at Limerick Prison the previous day.

He said the information could only have come from within the Irish Prison Service and that a criminal offence may have been committed.

“It is unfair that the reputation of all other prison officers, and other staff, who comply with these laws is sullied by a small number who, for whatever reason, leak information. What steps have been taken to deal with the potential law-breaking that is prima facie involved here? Surely nobody should be beyond the law,” he said.

In reply, Ms Fitzgerald said the was treating the complaint very seriously. “I regard the divulging of information regarding prisoners’ private affairs as a very serious matter and one that will not be tolerated. In the course of a prison officer’s work, clearly, he or she may have access to or hear information concerning the personal affairs of a prisoner or an employee. I agree with the Deputy that such information, irrespective of the format, is strictly confidential,” she said.

The minister confirmed she has spoken directly with the director general of the Irish Prison Service about the matter.

“I have sought a full report from him on the circumstances surrounding this specific matter. The Deputy is entitled to privacy if he is making a visit to a prison. We do not in any way, and never would, condone the leaking of this kind of private information about somebody who is a prisoner,” she said adding that it is open to Mr O’Cuiv to make a formal complaint to gardai.

“Obviously, that is open to him if he believes there has been a breach of the Act. Obviously, it should be reported to An Garda Síochána, and I would assume the deputy would do that, given that he was affected by it.” said Ms Fitzgerald, who added that further action may be taken pending the outcome of the prison service inquiry.

“There is an official way to give information from the Irish Prison Service and this is the way it should be done if information needs to be made public. The deputy is saying that it was not done in this instance. It would be appropriate for me in the first instance to get a report from the director and see what further action is necessary at that point,” she said.