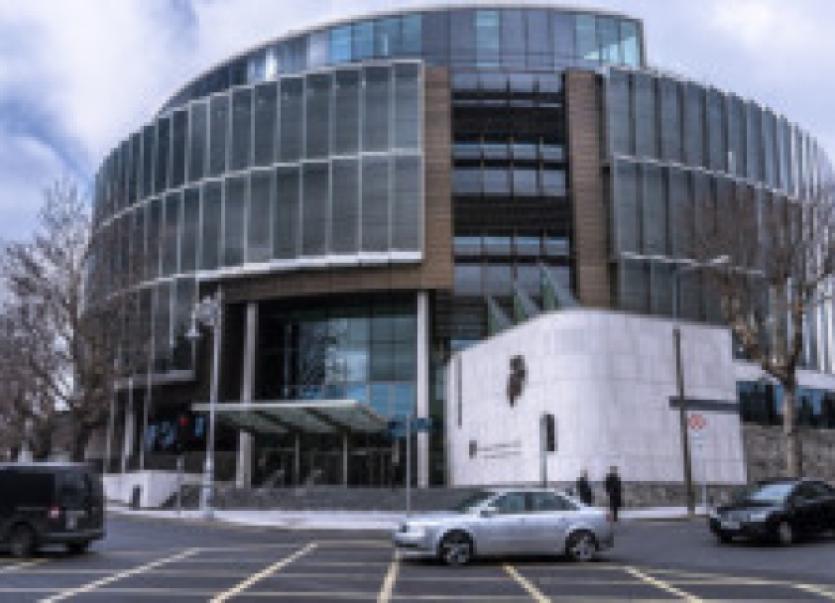 A Limerick teenager who sexually abused his step sister while babysitting her will be sentenced next month.

A Limerick teenager who sexually abused his step sister while babysitting her will be sentenced next month.

The 19-year-old man, who cannot be identified, pleaded guilty at the Central Criminal Court to two counts of oral rape and five counts of sexual assault on dates between February 2011 and January 2012 at locations in Limerick and Clare.

The accused man was 16 years old and the girl was seven when the abuse occurred as he was minding her. He has no previous convictions.

Mr Justice Paul Carney remanded the accused in continuing custody until to facilitate the completion of an updated assesment report by the the Probation Service.

A garda told Vincent Heneghan BL, prosecuting, that at the time of the abuse the teenager would mind his step sister for a time in the afternoons.

The accused was away from the family home for a time after Christmas. The teenager sent his father a text message saying he had been abusing the young girl. The man was shocked and told the girl’s mother.

The teenager told his GP that he had done some things that he should not have and that it had been going on for a year. He denied digital penetration but admitted putting his penis into her mouth.

He said he had been angry with his father for putting him in the position of minding his step sister.

The parents got advice from the HSE and gardai and did not broach the subject with the girl until an appropriate time. When they did she said the accused had been touching her.

She was interviewed by garda specialists and told them the accused would drag her to his room and make her touch his penis and put his penis in her mouth.

When questioned, the defendant admitted abusing the girl and said he had moved out because he wanted to stop abusing her.

In a victim impact statement the girl said she felt uncomfortable since the abuse had happened. She said she was glad she had the strength to tell and that making the statement had helped her. “I would really like to never see him again,” she said.

The garda agreed with Andrew Sexton SC, defending, that the accused had refused to mind the girl a number of times when asked.

He said there had been a very early guilty plea and a confession in the case and he asked the court to take into account the fact that the accused was a child at the time of the offending.

Mr Sexton said the accused had paid a price already and had been in custody for some months which had been “shocking.”