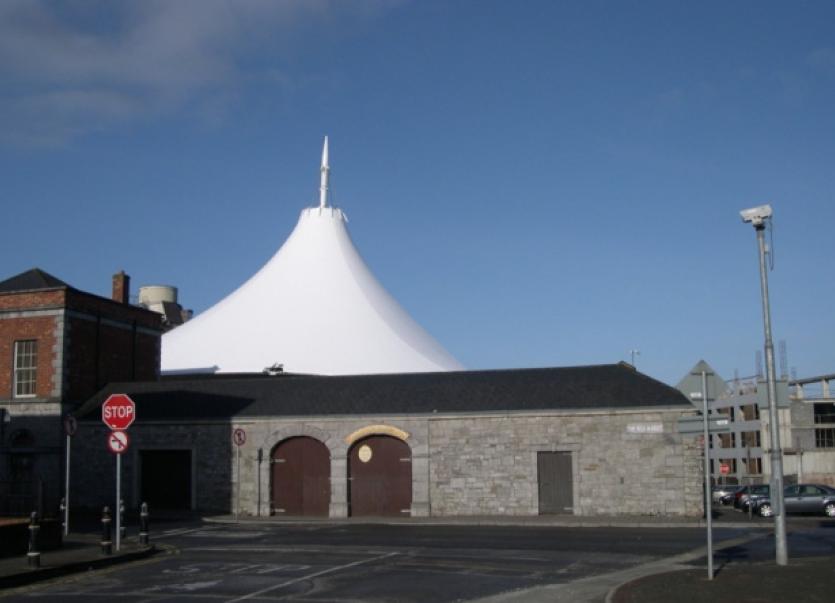 THE chairperson of the Limerick Tidy Towns committee says work will begin in the coming weeks to prepare for next year’s competition.

THE chairperson of the Limerick Tidy Towns committee says work will begin in the coming weeks to prepare for next year’s competition.

Helen O’Donnell was speaking in Dublin after she received a Hero Award for her work and dedication behind the scenes.

“I’m honoured to get it but I think Tidy Towns is bigger than any one person, it’s really about profiling all the volunteers that work with Tidy Towns. I was just the nominee and there are people who work a lot harder on the project than I do so the award is for all of us,” she said.

“Helen, is consistently enthusiastic and works tirelessly behind the scenes, she is a shining example of how commitment, drive and positivity in one person can achieve so much,” said Michael Morgan of Supervalu.

Meanwhile, Helen O’Donnell says she is thrilled that Limerick city increased its points total by 12 to 270.

“We have increased year- on-year and we have been told by other Tidy Towns groups that it’s very difficult to keep that upward spiral so we were really delighted, it’s

fantastic for the city,” she said.

The Tidy Towns adjudicator, who visited Limerick in early June said they couldn’t recommend Limerick city highly enough adding they were impressed with landmarks such as Thomond Park, UL, the docks and the Milk Market.

Elsewhere, Caherdavin saw its points total increase by 21 to an impressive 233 with the adjudicator praising the lack of litter and landscaping across the estate.

“There is very nice landscaping in lots of areas around Caherdavin and this adds freshness and colour to the surroundings,” states the adjudicator in their report.

In it’s first year in the competition, the Limerick City Medieval Quarter was awarded 206 points .

In their report, the adjudicator states that buildings in the area were well presented and that they loved the mural on the vacant site at the junction of Nicholas Street and Church Street.

All of the communities in Limerick city, which entered in the national Tidy Towns recorded points increases this year compared to 2013.