Astronaut to give special address in Limerick 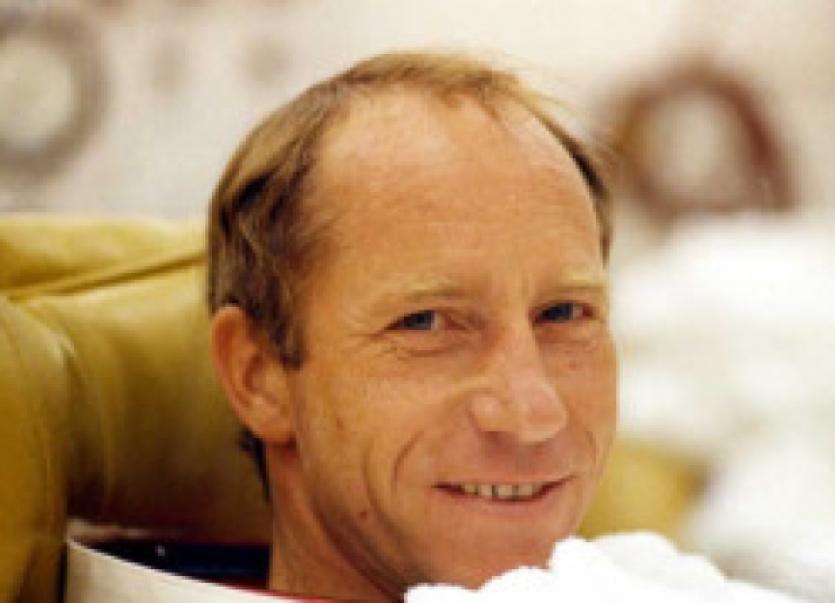 SPACE enthusiasts are set to descend on Limerick to get a rare audience with one of just 24 people to have flown to the moon, writes Anne Sheridan.

SPACE enthusiasts are set to descend on Limerick to get a rare audience with one of just 24 people to have flown to the moon, writes Anne Sheridan.

Al Worden, who was one of 19 astronauts selected by NASA in 1966, served as a command module pilot for the historic Apollo 15 in 1971, and is seen very much as one of the icons of space travel.

Limerickman and space fanatic, Paul Ryan from Ballybricken, is credited with bringing him to Ireland for this special event.

He will speak at a lecture in Limerick Institute of Technology on Tuesday, September 16 and a dinner at the Pavilion in the University of Limerick on September 17.

“I have had a fascination with space since I was a young boy and dreamed then of becoming an astronaut but that never happened, of course,” explained Mr Ryan.

“The real trigger for doing this, however, was I had two cardiac incidents four years ago and our second child was born at that time also. I had my own brush with destiny, as it were, and I just thought what is my legacy?

“There’s magical stuff going on in LIT over recent years as it had an experiment on the last Space Shuttle mission and has another going to the International Space Station shortly so Al will be well at home there.

“Al Worden is a huge name. He is for space enthusiasts what perhaps David Attenborough is for nature lovers. Indeed, space exploration doesn’t have to be your interest at all because he has a captivating human story to tell,” he said.

Worden, 82, has been listed in the Guinness Book of World Records as the “Most isolated human being” during his time alone in the command module Endeavour. Worden said he enjoyed his “three wonderful days in a spacecraft all by myself”, including not communicating with Earth while on the far side of the Moon. The newly formed Shannon Group plc is supporting the event.

The LIT lecture costs €25 for adults and €15 for children, with the Pavilion UL dinner event costing €60 per person.

Tickets for these special events can be booked through the LIT Millennium Theatre for the lecture and Eventbrite for the dinner event.