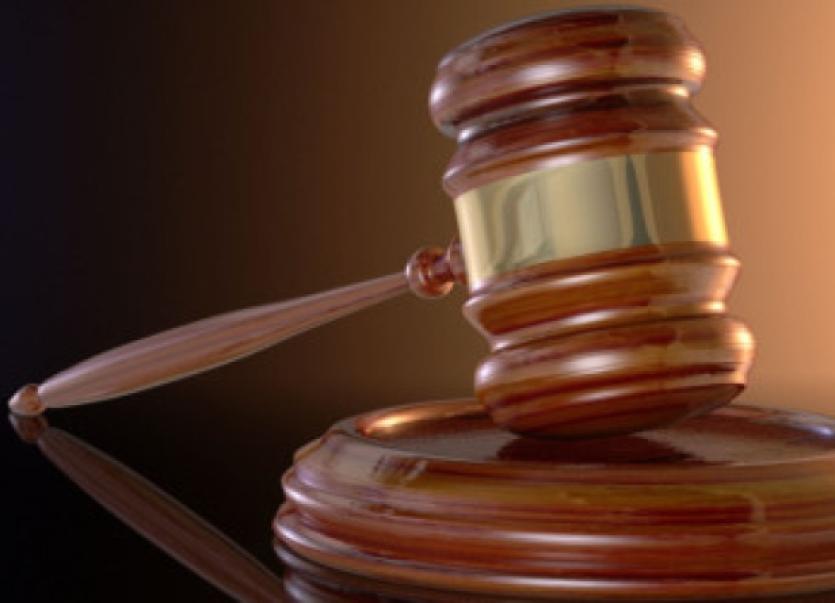 TWO Limerick-based companies, one of which is in liquidation, were named among 177 tax defaulters who reached settlements with the Revenue Commissioners during the second quarter of the year.

TWO Limerick-based companies, one of which is in liquidation, were named among 177 tax defaulters who reached settlements with the Revenue Commissioners during the second quarter of the year.

Property developer Brendan Bergin Developments Ltd, with an address at Pery Square, Limerick, settled for a total of €473,372 - including €269, 241 in underdeclared VAT and relevant contracts tax, €114,810 in interest and just under €90,000 in penalties. The company has been in liquidation since 2010.

Revenue has also published the names of 17 individuals and companies in Limerick who were subjected to court fines of €36,000 in total for tax offences in the second quarter of the year.

And Maurice McCarthy (electrician), of Pike Street, Dromcollogher, and Kenneth Stembridge (restaurateur), of 18 The Strand O’Callaghan Strand, were respectively fined €750 and €1,500 for the same offences.

And four individuals and companies were fined for the misuse of marked mineral oil.