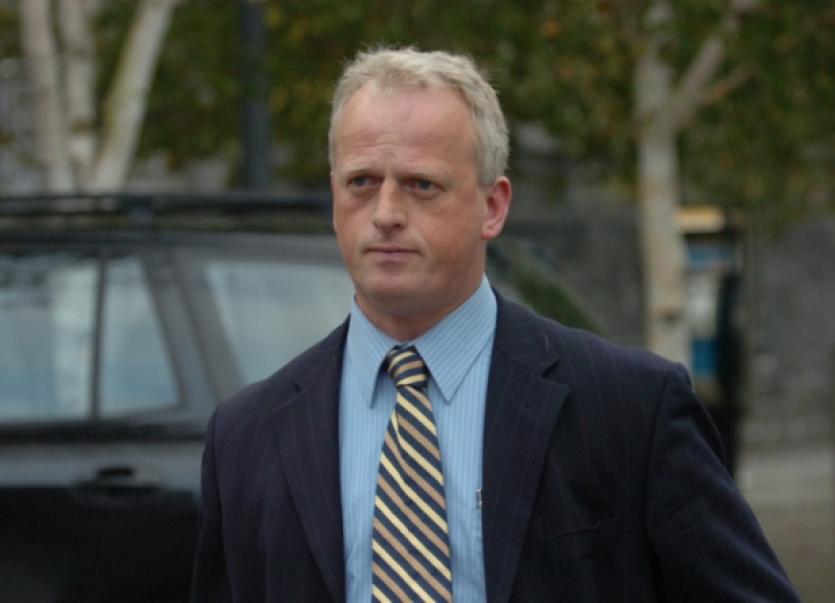 A WOMAN who drove to collect one of her children from school less than 12 months after she was disqualified has been warned she will go to prison if she is caught driving again.

A WOMAN who drove to collect one of her children from school less than 12 months after she was disqualified has been warned she will go to prison if she is caught driving again.

Mary Wallace, aged 41, of Bosnet, Kilfinane pleaded guilty, at Limerick Court, to a number of road traffic offences, including driving without insurance and driving while disqualified.

Limerick Court was told the defendant was stopped by Garda Dermot Hallett of the divisional traffic corps at around 11.45am on March 28, last.

Sergeant Donal Cronin said Ms Wallace – a mother of four – was disqualified from driving at the time having been convicted of drink-driving at Kilmallock Court on March 1, 2013.

He added that she was previously disqualified in 2006 after she was convicted of driving without insurance.

Solicitor John Herbert, representing Ms Wallace, said his client lives around three miles from Kilfinane and that she was driving on the day as her neighbour, who usually collected her son from school, was unable to do so.

“She accepts she was in the wrong,” he said.

Dealing with the case, after first placing Ms Wallace in custody for several hours, Judge Eugene O’Kelly commented that she had shown contempt of a court order.

He said it is was “almost automatic policy of the Court” that such contempt would attract a custodial sentence. While accepting that Ms Wallace had driven out of necessity on the day, he said he was concerned that she had a car “readily available to her” at her home.

However, noting that the car was taken from her after she was stopped and assurances from Mr Herbert that she is no longer driving, the judge said he would not impose an immediate prison sentence.

He imposed a five-month prison sentence, which he suspended for two years, warning Ms Wallace that she will have to serve that sentence if she is caught driving during that time. The defendant was also disqualified from driving for eight years.