Driver who was found asleep in jeep wins appeal 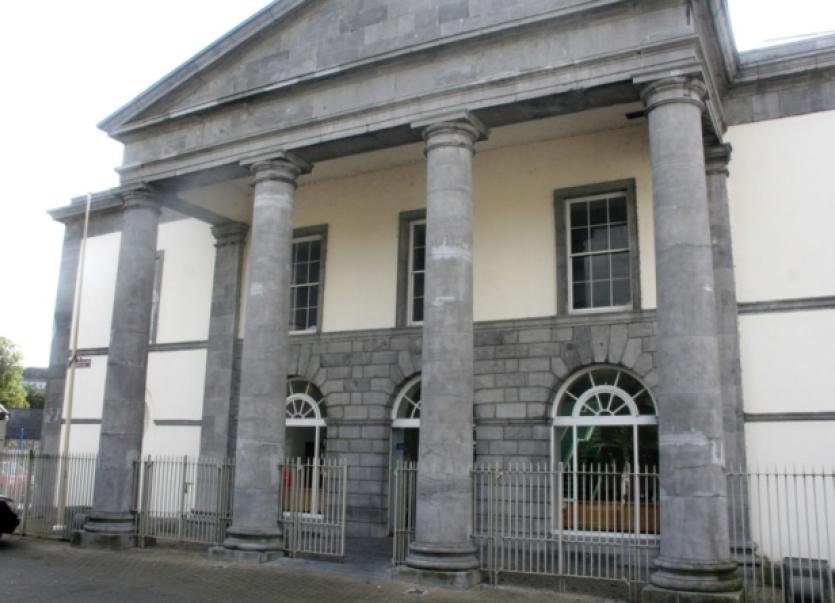 A MAN who was found by gardai asleep behind the wheel of his jeep successfully appealed his conviction for being “drunk in charge” of the vehicle.

A MAN who was found by gardai asleep behind the wheel of his jeep successfully appealed his conviction for being “drunk in charge” of the vehicle.

During a contested hearing at Limerick Circuit Court, Garda Andrea Cullen said she encountered Eddie Crangle, aged 43, of Leap, County Cork after she was alerted to his vehicle in Patrickswell village shortly after midnight on June 28, 2012.

Garda Cullen said while on patrol she noticed the lights in the vehicle were on and the engine was running.

She said the jeep was parked in the forecourt of a local petrol station and that when she approached the vehicle, she observed the defendant in the driver seat with his head bowed down and his “left leg extended forward towards the pedals”.

The court head that Garda Cullen had to rouse Mr Crangle who was asleep and that when she spoke with him she noticed a smell of intoxicating liquor on his breath.

He was arrested and taken to Henry Street garda station where he provided a urine sample, which showed he was more than twice the legal limit at the time.

Kenny Kerins BL, defending, said his client, who is originally from New York, was staying at a local B&B as he was working in the Patrickswell area around the time.

Mr Kerins submitted that as Garda Cullen had not performed a roadside breath test, there was a increased burden on her to explain “in ordinary language” the difference between Drink driving and bring “drunk in charge”.

State Solicitor Michael Murray agreed that this is “good practice” but he disputed that there was a statutory obligation on Garda Cullen to so.

After considering the matter, Judge Pauline Codd upheld the appeal.