O’Dea admits surprise at Crowley’s move to the right 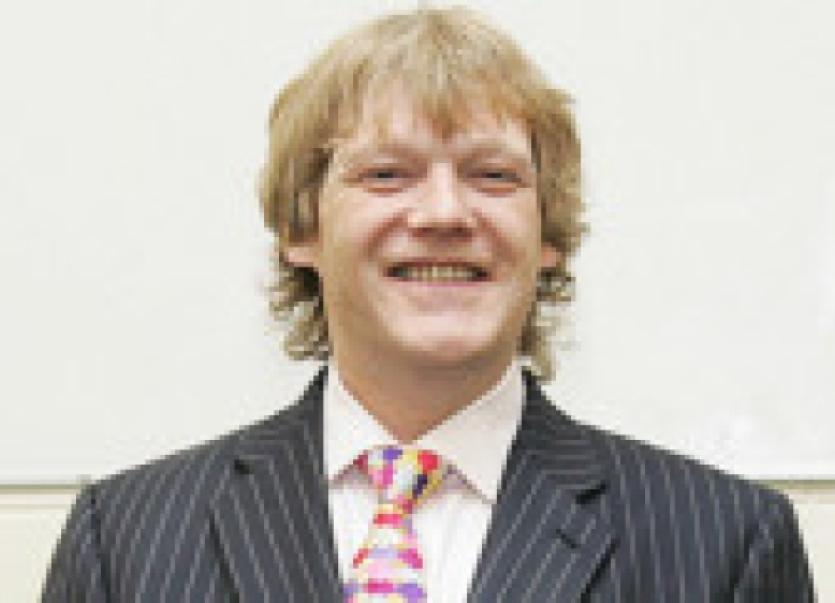 Mr Crowley, who represents Limerick in Brussels and Strasbourg has been expelled from Fianna Fail after joining the European Conservatives and Reformists group (ECR).

Until now, Fianna Fail’s only remaining European member sat with the Alliance of Liberals and Democrats.

But his move to the ECR, led by the British Conservative party and containing Ulster Unionists, has surprised many, and led Fianna Fail leader Michael Martin to conclude he essentially “removed himself” from the party by switching alliance.

His position was backed up at a parliamentary party meeting this week.

Mr O’Dea said: “I don’t know what was going through his mind. He obviously thought he would have more influence in the European parliament. But we would not agree this is a valid reason for his joining them. It is totally anathema to me.”

ECR is the third largest group in the European parliament.

Mr O’Dea said: “Some of their attitudes to social issues including homosexuality are unrepeatable. They are increasingly extreme about Europe. We are a pro-European party, so the group is completely contrary to our philosophy”.

Mr Crowley will be entitled to reapply for the party whip in the future. The move means that Fianna Fáil technically has no representation in the European Parliament.

Sinn Fein’s City North councillor Maurice Quinlivan said: “I wonder when people in Limerick voted for Brian Crowley in the election, did they realise that he was going to join such an extremist alliance?”