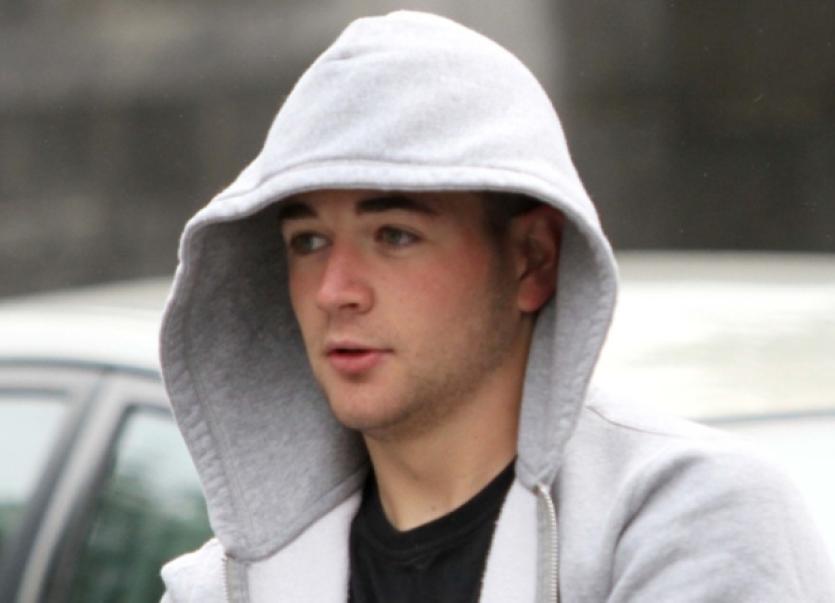 THE Director of Public Prosecutions (DPP) is to appeal the leniency of the sentence imposed on a young man who was jailed for firearms offences earlier year.

THE Director of Public Prosecutions (DPP) is to appeal the leniency of the sentence imposed on a young man who was jailed for firearms offences earlier year.

Gordon Ryan, aged 20, of Greenfields, Rosbrien was sentenced to a total of five years’ imprisonment in May after he admitted possession of makeshift firearms on two separate occasions.

Ryan pleaded guilty to suspicious possession of the weapons in the Ballinacurra Weston area on November 7, 2012 and on June 23, 2013.

He was on bail in relation to the first offence when the second offence happened.

Following a review of the case, the DPP has formally lodged a notice of appeal - citing what she claims was the “undue leniency” of the sentence imposed.

According to legal sources, the appeal is likely to centre on the fact that the presiding judge - Carroll Moran - did not impose the minimum mandatory sentence of five years’ imprisonment in relation to the second of the two offences.

During a sentencing hearing he was told the first offence was detected when Ryan was observed coming out of a house on Hyde Road at around 11.20pm.

He was found in possession of a steel pipe, which was loaded with a 12 gauge shotgun cartridge in one.

Ballistics experts were able to discharge a shot from the weapon, and firearms residue was found inside one of the weapons.

The second weapon was seized after a 21-year-old man sustained over 25 pellet wounds to his face and upper body, after he was allegedly lured by Ryan down an alleyway near Caledonian Park.

The victim told gardai who had shot him but did not make a formal statement in relation to the incident.

While the DPP formally lodged appeal papers in recent days the appeal is unlikely to be heard until this time next year at the earliest.