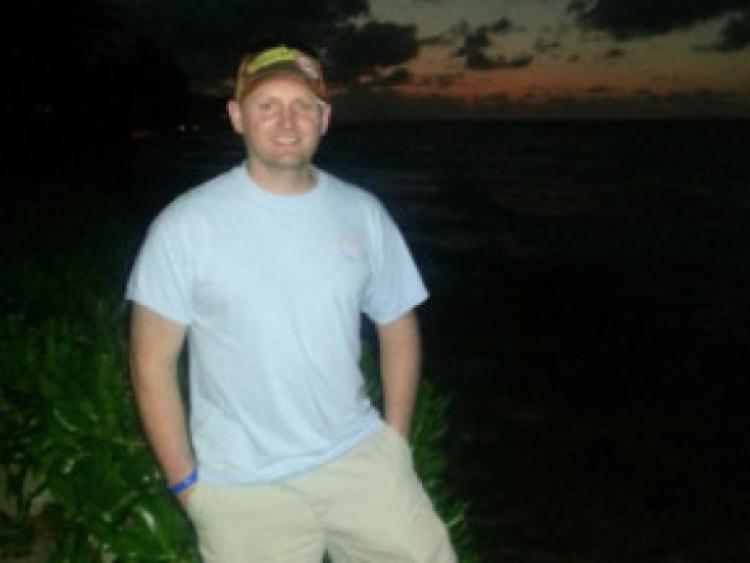 A LIMERICK man has died following a mountain bike accident in the United States, it has been confirmed.

A LIMERICK man has died following a mountain bike accident in the United States, it has been confirmed.

Eddie Crean, a 43-year-old father-of-one, was a native of Mayorstone and it is believed he had been living in the USA for around 20 years. He had only recently moved with his girlfriend from Boston to Colorado, where the accident occurred this Monday.

Details of the tragedy are still unclear but as news filtered through to Limerick on Tuesday, friends who remembered Eddie as a gentleman and a great outdoors type began to pay tributes on social media.

Eddie Crean was a past pupil of St Nessan’s Community College and was a champion rower, having turned out for both Limerick Boat Club and Shannon Rowing Club.

He was part of the team that won the junior championship eight with Shannon Rowing Club in 1989, his coach Ian Comiskey recalled.

Eddie was only last year reunited with his old rowing friends from Limerick when Shannon Rowing Club put the 1989 crew back together for the prestigious Head of the Charles regatta in Boston.

As well as rowing, Eddie was a strong swimmer and loved to explore the outdoors.

It is understood that his son, who is ordinarily resident in Ireland, is currently in the United States on work experience but was in New York at the time of the accident.

The Department of Foreign Affairs is providing consular assistance to Eddie’s family in Ireland.