Funeral of Limerick girl is delayed as mother recovers 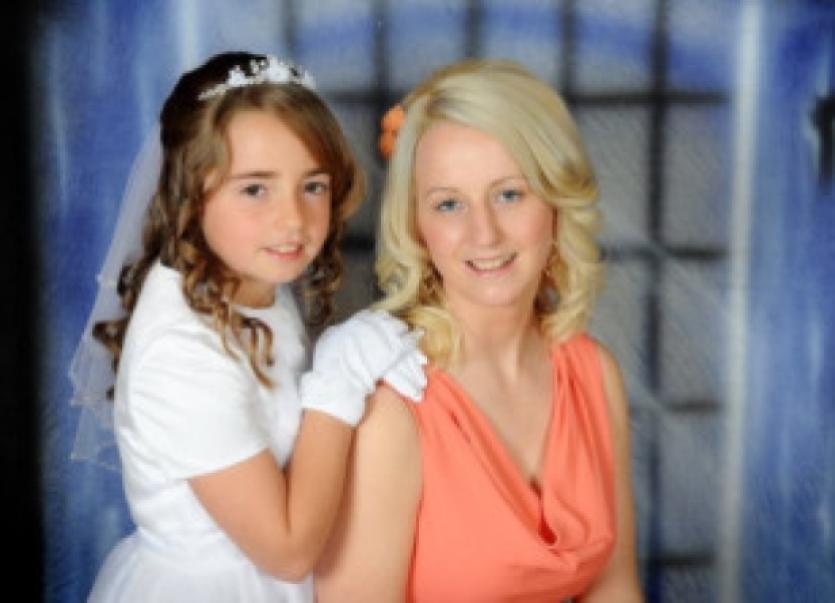 The mother of eight-year-old Zoe Scannell who died following a road accident in West Cork last Thursday remains in hospital this week recovering from her injuries.

The mother of eight-year-old Zoe Scannell who died following a road accident in West Cork last Thursday remains in hospital this week recovering from her injuries.

Alisha Scannell is understood to be in a stable condition, but is expected to remain in hospital for several more days at least.

Funeral arrangements for little Zoe had not yet been confirmed with family members waiting until Alisha is well enough to attend.

“Hopefully she will make a full recovery,” said local councillor Liam Galvin who added that the entire town of Abbeyfeale was “devastated” by what had happened.

“The family goes away for a few days’ break and then this happens. It is totally devastating for Abbeyfeale,” he said. “It is heartbreaking, to be honest,” he added.

The family was well known in the local community where people have been rallying around Zoe’s grandmother Alice and other family members in the days since the tragedy occurred.

Zoe and her mum had been on holiday in West Cork when their car was involved in a collision with another car on the N71 between Clonakilty and Skiberreen, near Owenahincha Cross at around 3pm last Thursday.

They were travelling in a Nissan Primera with Eddie Murphy, Alisha’s partner, his friend and two more children. Following the collision, their car ended up on the middle of the road, while the other car broke through an embankment and fell about 20 metres into a ravine.

Zoe was pronounced dead at the scene, while Alisha was airlifted to Cork University Hospital, where she remains.

“The family is waiting until she comes out of hospital before they make any funeral arrangements,” a local source said this week.

Prayers have been offered all week at Masses throughout the locality for the family and a special mass took place last Friday for the pupils of Scoil Mhathair De in Abbeyfeale where Zoe was in second class and had recently made her First Communion.

Local parish priest, Canon John O’Shea said the whole community was “traumatised” by what had happened. “There was a constant stream of neighbours and friends and cousins coming to the house,” he said.

“Every one of them was heartbroken, to think that such a young life could be snuffed away so quickly from us.”

Meanwhile there is anger locally over a Facebook page which was set up under the name ‘Zoe Scannell RIP’.

This page shows a photo of Zoe and her mother as well as a video purporting to be of the accident. However, the footage shows a completely different crash that has nothing to do with the one in which Zoe died.

“It’s disgusting and needs to be taken down. West Limerick is angered and upset by this sick individual with no common decency to take down this page,” said a person who contacted the Limerick Leader.