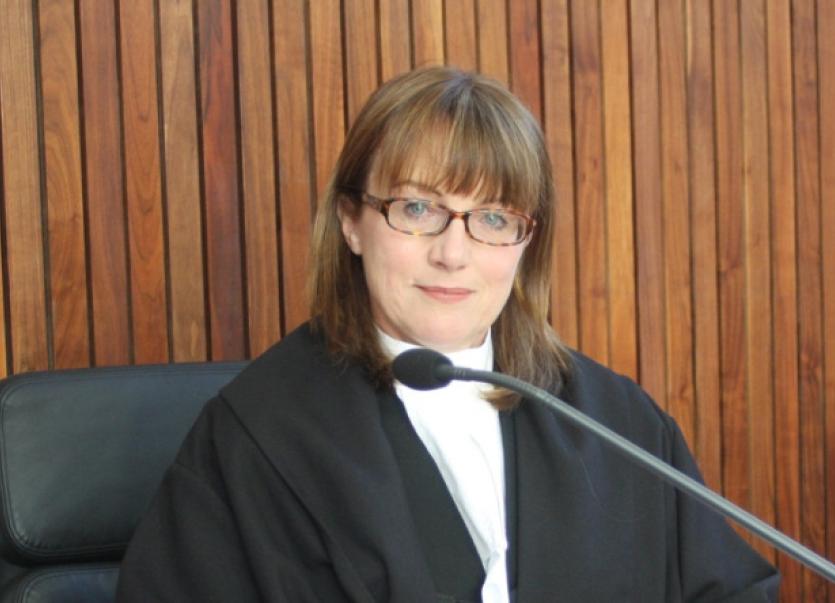 As Garda Maurice Griffin took the stand, Mr Mann’s barrister, Brian McInerney, objected to the case going ahead on the grounds of hearsay as the two youths involved were not in court to be cross examined.

“Unless my client was there it is hearsay,” said Mr McInerney.

On behalf of the State, Inspector Paul Reidy said the evidence they were relying on was the evidence from gardai on what they saw and observed.

“There were a group of five sitting down. I spoke with two of them,” said Garda Griffin, who ascertained from the two that they were underage.

On leaving the pub Garda Griffin said he spoke to the license holder.

“He said he had no excuse to offer and was ‘doing his best’,” said Garda Griffin.

The youths, aged 16 and 17, were taken to the garda station and their parents were contacted. The court heard there was a major problem in the town that night with regard to underage drinking.

“There were 12/13 intoxicated on the street,” said Garda Griffin.

Under questioning from Insp Reidy, Garda Griffin said the youths were engaged in drinking, admitted the drink was theirs and “stated they got them in the bar”.

Mr McInerney put it to Garda Griffin that there was no mention of the discussion with the licensee in his statement of evidence and he agreed.

Sgt Quirke’s evidence echoed Garda Griffin’s saying he observed one youth drinking a pint glass of cider with a bottle beside it.

“They admitted the drink was theirs,” said Sgt Quirke.

He said that two youths were subsequently dealt with under the juvenile liaison scheme for underage drinking.

Mr McInerney made a submission of “no case to answer”.

“In order to convict requires evidence. It is a classic definition of hearsay. It was open to the prosecution to receive statements from said persons. The onus of proof is on the State and it ought to be dismissed,” said Mr McInerney.

Insp Reidy said he “strongly refuted that it was hearsay”.

“The gardai gave direct evidence of what they found and observed on the evening in question. They clearly observed juveniles in this licensed premises drinking alcohol. It was in front of them on the table. It is clear evidence. Their birth certs were provided by the authorities proving they were underage,” said Insp Reidy.

Mr McInerney said there was no evidence that what was in the glass was alcohol.

“There were a number of glasses on the table. To establish there was alcohol in it relies on the youth. It is relying on hearsay,” said Mr McInerney, who added that his client would be “in tremendous difficulty if there was evidence from the youths”.

Judge Larkin said nobody gave evidence that there was cider in the glass.

“I accept that gardai are doing their best. The proofs aren’t in order - dismiss all charges,” said Judge Larkin.