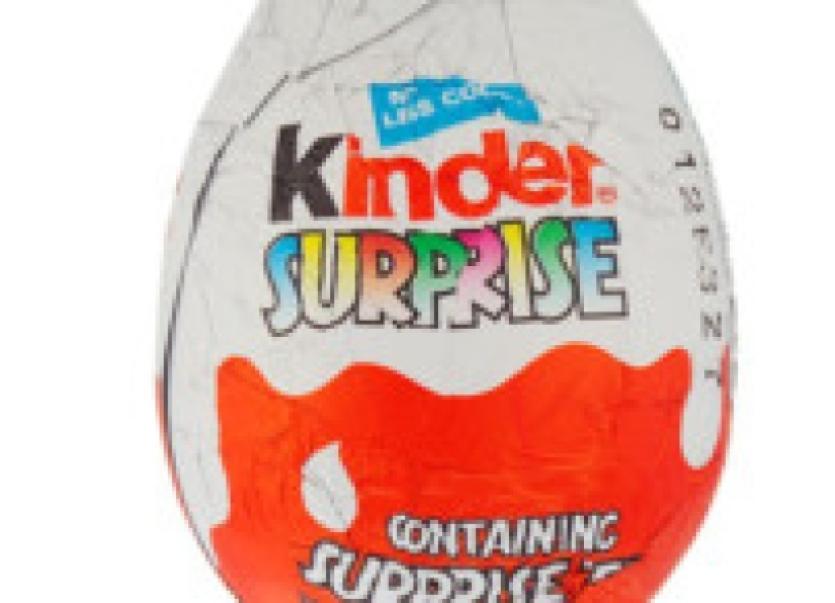 A LIMERICK man who admitted hiding cocaine inside a chocolate egg will have to complete four months community service in order to avoid a prison sentence.

A LIMERICK man who admitted hiding cocaine inside a chocolate egg will have to complete four months community service in order to avoid a prison sentence.

Previously, Andrew Colbert, aged 33, of Sarsfield Place, Edward Street, pleaded guilty to a number offences under the provisions of the Misuse of Drugs Act.

The defendant admitted possession of cocaine, worth around €603, for the purpose of sale or supply on March 5, 2012.

Limerick court was told gardai found a total of 10 bags of cocaine during a search of the defendant’s home at around 9.20pm on the date of the offence.

Three bags of the drugs were found hidden in a chocolate Kinder egg while a further seven bags were found concealed in the back casing of a computer.

‘Two tick lists and weighing scales’ were also seized during the search.

Mr Colbert, who has a number of previous convictions, also pleaded guilty to a separate charge of possession of €330 worth of cannabis for sale or supply at Lenihan Avenue, Prospect, on January 24, 2013.

After he entered his guilty plea last December, sentencing was adjourned to facilitate a ‘Section 99’ application relating to a suspended sentence which was previously imposed at Limerick Circuit Court in relation to an assault.

However, Judge Eugene O’Kelly was informed by solicitor Ted McCarthy that the suspended sentence was not activated by Judge Carroll Moran.

He said his client, who has no previous convictions for drugs offences, has a number of young children and he told the court he is the primary carer as his partner is “psychiatrically fragile”.

Mr McCarthy added that Mr Colbert had been “under some form of threat and intimidation” when he committed the drugs offences.

Judge O’Kelly adjourned the matter until June 17,next to facilitate the preparation of a community service report.