SVP urges ‘not to rush’ in spending Limerick flood funds 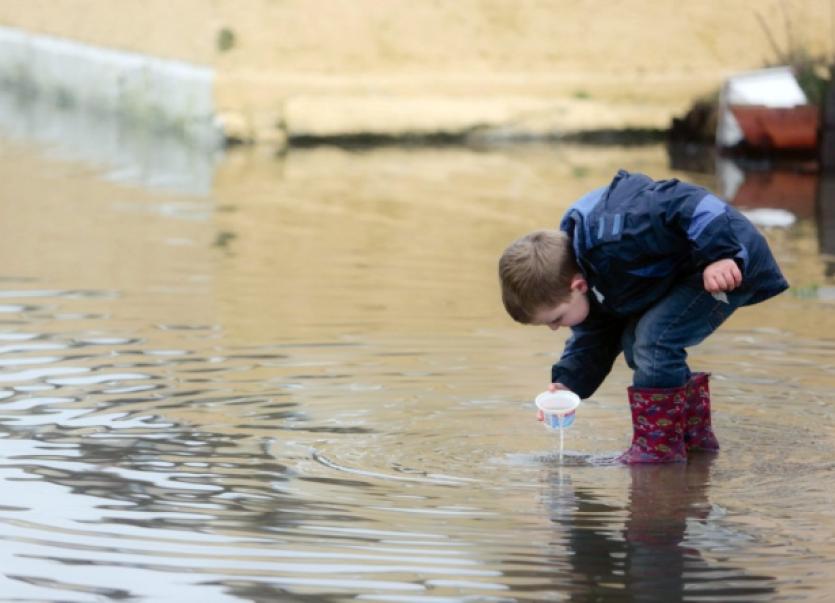 THE PRESIDENT of St Vincent de Paul has urged that there “shouldn’t be a rush to get rid of funds” donated by the public to victims of flooding in Limerick.

THE PRESIDENT of St Vincent de Paul has urged that there “shouldn’t be a rush to get rid of funds” donated by the public to victims of flooding in Limerick.

Regional president Michael Murphy was speaking to the Limerick Leader following the confirmation that over €110,000 and counting has been donated by people across the country to victims of flooding in Limerick city.

In the aftermath of the worst flooding the city ever witnessed on February 1, Mr Murphy said St Vincent de Paul have visited residents in King’s Island, as well as people in Athlunkard Street and the Sandmall to reach out “to people who wouldn’t normally come to us.”

“At the end of this, I would hate to think that people wouldn’t come forward as the funds are there.

“The Department of Social Protection and the Red Cross have done fantastic work, going door to door to people, so I don’t think there’s anybody that can say they weren’t made aware of the facilities that are there. Unless we know who is in need we can’t assist people, but we’ll be continuing our weekly visits ,” he said.

As well as assisting people with gas and fuel bills, he said SVP distributed three tonnes of coal a week for seven weeks to help people dry out their homes. “I don’t have all the bills yet; we were still putting out coal up to last week , but we will paying tens of thousands,” he said.

The St. Mary’s Parish Relief Fund, which was set up by the Bishops of the Catholic and Church of Ireland dioceses of Limerick, has received over €80,000 in donations, while the St Mary’s Aid fund has received over €30,000, with cheques continuing to come in to both accounts. Mr Murphy said “no firm decision” has been made on who shall receive funds from the latter pool, until all the works are carried out. The Very Reverend, Canon Donough O’Malley of St Mary’s praised the generosity of the public “from both the Catholic and Church of Ireland communities, north and south of the border.”