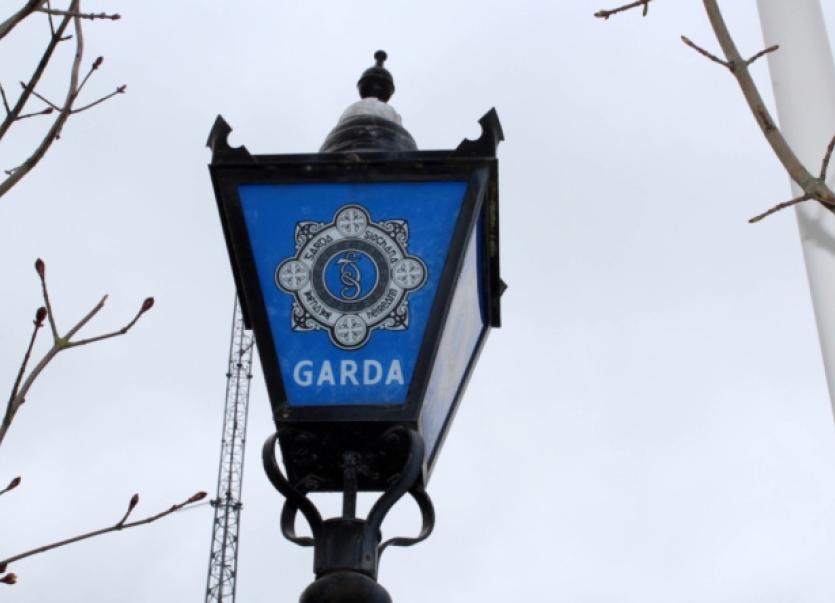 A 31-YEAR-OLD man has died after apparently falling out of a moving car in County Limerick in the early hours of Saturday morning.

A 31-YEAR-OLD man has died after apparently falling out of a moving car in County Limerick in the early hours of Saturday morning.

The deceased was a passenger in a car that was travelling east along the N69 outside Kildimo when the fatal accident occurred at around 1am.

It is understood that after falling from the car, he was struck by another car travelling in the opposite direction. The vehicle in which the deceased had been a passenger failed to remain at the scene and continued in the direction of Limerick city.

Gardai are investigating whether a car found burnt out in the Kennedy Park area of Limerick city this Saturday morning may have been involved.

Gardai said it was too early to speculate on whether the deceased simply fell from the car or something more sinister occurred. They are looking to speak to the other occupant or occupants of the car as a matter of priority.

The deceased had an address in Tralee but previously lived in Moyross and in Limerick city centre. He was known to gardai in the city and while he had convictions for manslaughter and assault, he was not considered a serious career criminal and his convictions related mainly to addiction problems.

The body of the deceased was removed from the roadside in Kildimo this Saturday afternoon and transferred to University Hospital Limerick pending a post-mortem examination to be carried out by assistant state pathologist Dr Michael Curtis.

Gardai at Newcastle West are investigating and can be contacted at (069) 20650. Investigators are particularly interested in speaking to anybody with information on the movements of a 99 WH registration light blue car, possibly a Toyota Avensis or a BMW.