Family angry with HSE over road death outside Limerick hospital 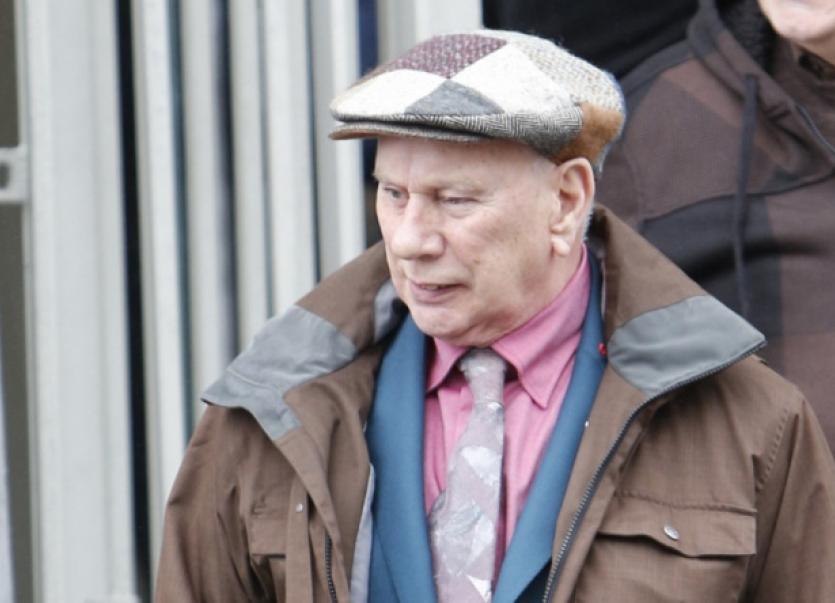 THE family of an elderly patient who was killed while crossing the road outside the Mid Western Regional Hospital say they do not want the man who knocked him down to go to jail.

THE family of an elderly patient who was killed while crossing the road outside the Mid Western Regional Hospital say they do not want the man who knocked him down to go to jail.

Michael Doran (69) from Templemore, County Tipperary was returning to the hospital on St Stephen’s Day 2011, after having an ice cream at a local fast food outlet when he was knocked down.

A jury at Limerick Circuit Court was told the father of 13, who was suffering from a chest infection, was wearing his pyjamas and was using a wheelchair as a walking aid as he was crossing St Nessan’s Road in Dooradoyle.

The pensioner who was driving a red Nissan Micra car on the outbound lane was acquitted of the more serious charge of dangerous driving causing death by the jury after less than two hours of deliberations.

The prosecution case was that Mr McDermott should have seen Mr Doran crossing the road and evidence was heard that another pedestrian had tried to alert him to the potential danger moments before the impact.

In his charge to the jury, Judge Carroll Moran commented that the usual aggravating factors such as speed and alcohol were absent in the case.

Speaking after the verdict, Carol O’Brien, one of Mr Doran’s children said the family who have lost two sisters and a brother since their father’s death, bore no ill will towards Mr McDermott.

“That man went through as much as we went through. It was a sad time of the year for it to happen. We are grieving but at the end of the day he is an old man like my father was an old man. We didn’t come here for him to go to jail we came here for peace of mind which we got today,” she said emphasising that her family’s problem is with the HSE and not Mr McDermott, who will be sentenced on Wednesday.