Court told former pub smoking area no longer in use 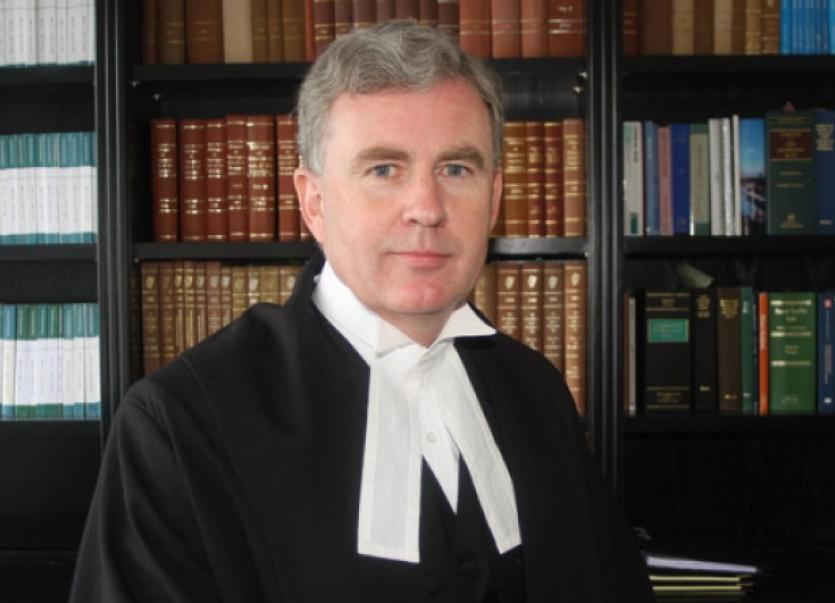 A CITY publican will escape a conviction for flouting tobacco legislation if he pays the agreed legal costs of the HSE.

A CITY publican will escape a conviction for flouting tobacco legislation if he pays the agreed legal costs of the HSE.

Howard Whelan, of Derryknockane, Ballycummin Village, Raheen, had pleaded guilty at Limerick District Court to allowing customers to smoke in a prohibited area at the Crafty Fox on Denmark Street on dates in March and November last year.

HSE inspector James Cahill had told Judge Eugene O’Kelly on an earlier date that a smoking area being used by customers had “fully enclosed” walls on three sides with the fourth enclosed to a height of one metre. The recessed area fronting on to the public footpath was “completely contrary” to the regulations which required at least 50% of the perimeter of a designated smoking area be open.

Sentencing had been adjourned to allow Mr Whelan bring the premises into compliance. The pub, Mr Cahill said, had been reinspected on February 6 and found to be in compliance.

“The solution was to seal off the entrance to the smoking area and closing the doors to make it inaccessible to patrons,” Mr Cahill said.

Mr Whelan said that since his last appearance in court in December, the area in question had been reassigned for keg storage and could be accessed by staff only.

“Anybody who wants to smoke needs to go out and stand under the awning on to the footpath,” Mr Whelan said.

“I have taken every step possible to ensure compliance now and into the future,” he said.

Judge O’Kelly noted that “changes to the satisfaction of the HSE had been carried out” that had seen “a reduction of a significant area of street frontage which must have a disadvantageous effect on the business” He further noted Mr Whelan had no previous convictions and signalled he would apply to Probation Act if the publican discharged the agreed costs of the HSE within one week.