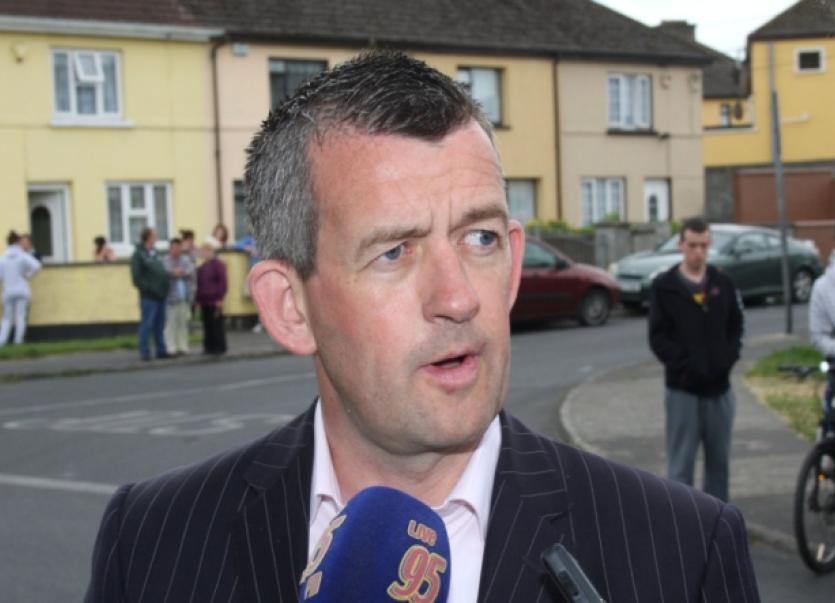 Members of the community were due to appear on the current affairs show last night to share their experiences of the flooding.

However, Cllr Quinlivan said that on learning that they would have to pay their travel expenses to get there - plus the fact the way the programme was to be organised would mean they would have very little input, they refused to go.

“They now feel let down and they want to express their feeling and report their experiences of the devastating flood that has destroyed their homes,” he said.

Cllr Quinlivan said it is “scandalous” that the flood victims are not being given any payment - especially in light of the state broadcaster’s €80,000 donation to the IONA institute.

“Does Prime Time really expect these people to be able to pay to travel to Dublin a little over a week since their homes were destroyed and most of their processions lost in sewage contaminated water. It seems clear that the national broadcaster does not realise that most people affected by the storm have lost everything. A huge donation to IONA which people feel unwarranted and no funding for flood victims is shameful,” he concluded.

In response, a spokesperson for RTE said it is not normal practice to pay expenses to audience members attending its shows.

The spokesperson also defended RTE’s coverage of the floods.

“The recent flooding has affected thousands of Irish people across the country and so as the national public service broadcaster RTÉ continues to highlight the issue including facilitating a debate such as tonight’s Prime Time programme,” she told the Limerick Leader yesterday.