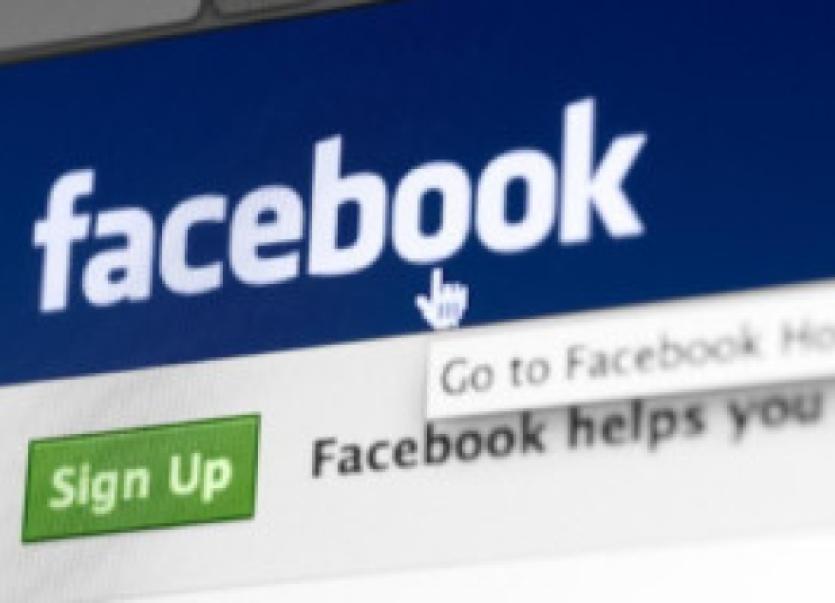 A COUNTY Limerick man groomed a 13-year-old girl on Facebook before sexually assaulting her at a derelict house, a court has heard.

A COUNTY Limerick man groomed a 13-year-old girl on Facebook before sexually assaulting her at a derelict house, a court has heard.

Lee Carey, aged 21, of Sycamore Heights, Patrickswell pleaded guilty to the “sexual exploitation of a child by inviting them to engage in a sexual act” on dates between April 29, 2011 and May 12, 2011.

He also pleaded guilty to sexually assaulting the young girl on May 12, 2011.

During a sentencing hearing, Limerick Circuit Court was told the defendant had added the girl as a “friend” on his Facebook page and that the pair interacted and exchanged messages on the social media site before a face-to-face meeting was arranged.

Garda Tracey Corcoran said Carey had used an alias and had initially suggested that he was 36 years of age.

The court was told “messages of a sexual nature”, were exchanged between the defendant and the young girl before they agreed to meet at a location in County Limerick on May 12, 2011.

When they met, Carey kissed the young girl, put his arms around her neck and felt her bum. He also suggested that he would perform certain sexual acts on her but this did not happen as she declined.

The meeting ended after Carey received a text from his girlfriend and the girl received a phone call from her mother.

It was at this point, the court heard, that details of the online relationship first emerged.

In September 2011, Carey made full admissions to gardai before any formal complaint was made.

The victim, who is now aged 16, has attended counselling and is “now getting on with things.”

Mark Nicholas BL said his client had since married his then girlfriend and regrets his actions.

A report from consultant psychologist, Dr Patrick Ryan, found Carey is very remorseful over the “utter, utter lunacy and thinking and bad judgement”.

According to the report, the defendant does not show any paedophilic tendencies and presents a low risk to children.

Mr Nicholas added that the “shame and embarrassment” of what happened “will follow him long beyond any sentence this court could impose”.

Judge Carroll Moran said the case was very serious given the explicit nature of the messages.

He noted that the sexual assault was at the lower end of scale and he commended the alertness of the young girl’s mother saying: “Who knows what would have happened had her mother not put a stop to it.” The judge imposed a three year prison sentence, which he suspended for three years. Carey’s name was placed the Register of Sex Offenders for a period of five years