Men appear in court after mass brawl on Limerick’s southside 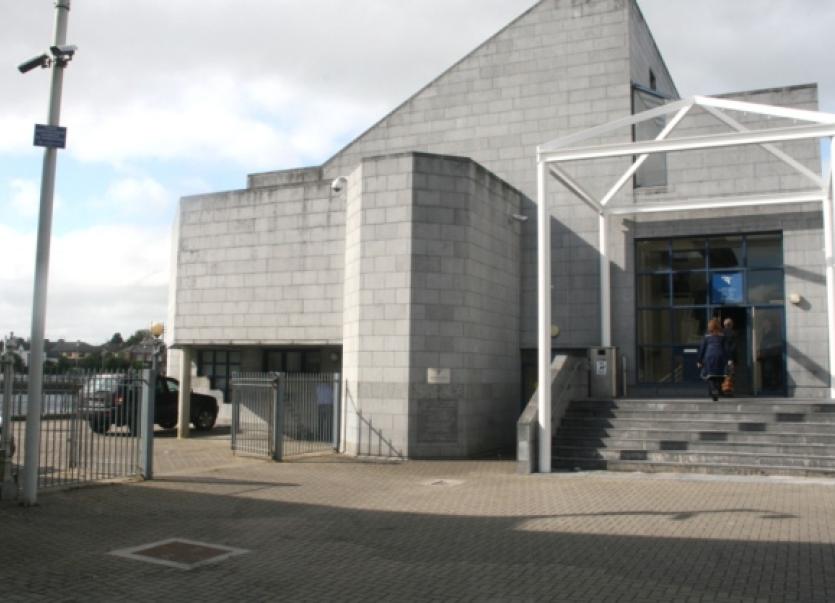 Niall Hogan, 20, from OI’Malley Park, Darren Hehir, 27, and David Nolan, 32, with addresses at Ashe Avenue, Carew Park, have been remanded in custody to appear on Tuesday and Wednesday.

They appeared in connection with a mass brawl outside a shop in Maigue Way, Carew Park, last Friday, February 7.

The three men made no reply when being formally charged, the court heard.

Solicitor Sarah Ryan indicated there would be no bail applications today, but they would be brought forward at their next court appearances.

Judge Mary Larkin remanded Hehir and Nolan in custody to appear again at Limerick District Court next Tuesday, while Hogan is due to appear on Wednesday.

A fourth person, who was arrested in connection with the same incident, a youth under 18, has been released without charge with a file being prepared for the Director of Public Prosecutions.