Prosecute those who pay for sex says judge in Limerick 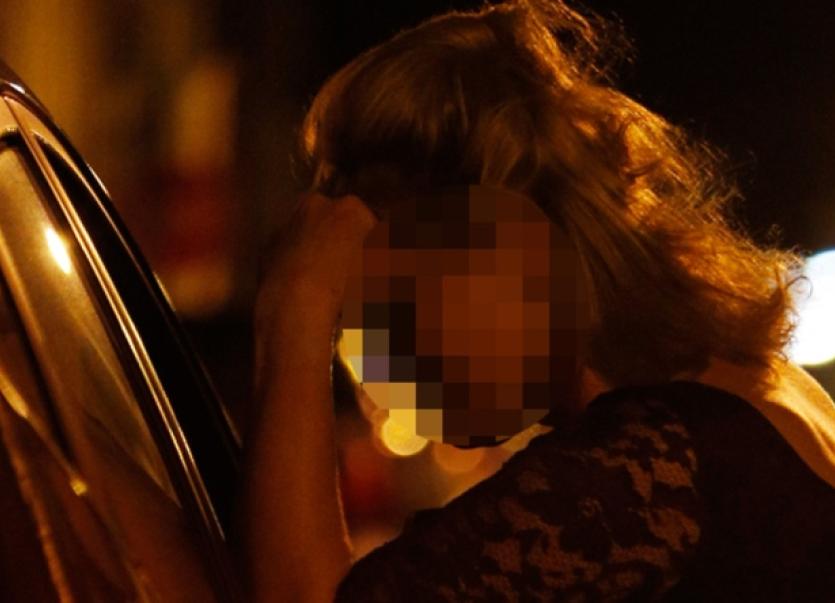 A JUDGE has suggested that gardai in Limerick should focus their attentions on men who pay for sex rather than on “vulnerable young ladies” who may have been brought in to this country under duress from organised criminals.

A JUDGE has suggested that gardai in Limerick should focus their attentions on men who pay for sex rather than on “vulnerable young ladies” who may have been brought in to this country under duress from organised criminals.

Judge Eugene O’Kelly made his comments at Limerick Court after legal proceedings against eight suspected prostitutes were withdrawn.

Antisocial Behaviour Orders (ASBOs) were served on the eight Romanian nationals in early August requiring them to stop loitering in the Catherine Street and Cecil Street areas of the city, for the purpose of prostitution.

Court proceedings were subsequently initiated by gardai when the women failed to comply with the ASBOs.

On Friday, Sgt Donal Cronin said gardai were not proceeding with the application as “there is no longer a requirement in relation to these respondents for a court order”.

Solicitor Darach McCarthy, representing four of the women, said he had done some research into the matter and had a suspicion his clients - who are all from the same region of Romania - may have been brought into this country by organised criminal gangs.

“I have a suspicion there is duress and I believe any proceeds (of prostitution) are being sent back to Romania via money wire transfer,” he said.

Noting Mr McCarthy’s comments, Judge O’Kelly suggested that gardai should look at alternative ways of tackling the problem of prostitution in Limerick.

“I believe as a general observation that there perhaps should be a change in the thrust of prosecutions and it is the people who are availing of these services and this activity who should be before the courts and not the victims who are under aggressive pressure to engage in prostitution,” he said.

The judge added: “If the demand for prostitution was the object of garda attention rather than taking an action against a group of vulnerable young ladies who have been brought in by a criminal gang then perhaps more progress might be made towards getting the problem solved.”