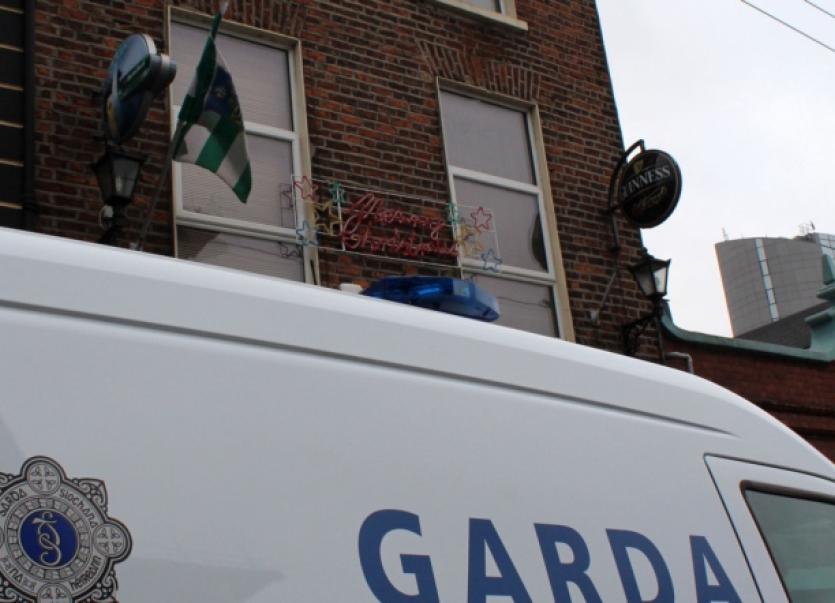 A Limerick city man was remanded in custody after he appeared in court charged in connection with an aggravated burglary at a flat in the city centre earlier this week.

A Limerick city man was remanded in custody after he appeared in court charged in connection with an aggravated burglary at a flat in the city centre earlier this week.

Alan Culhane, aged 34, who is originally from the city but who has no fixed abode is accused of assaulting two of the occupants of a flat at Lower Glenthworth Street during the early hours of Monday morning.

He is also charged with committing a burglary at the same address on the same date.

During a brief court hearing, Garda Finbarr Stanton said he arrested the defendant on O’Connell Street at 1.45am on Monday.

He said Mr Culhane was brought to Henry Street garda station where he was questioned about the incident before being charged and brought before the court. “He made no reply to any of the charges,” said Garda Stanton.

The defendant, who is unemployed, was granted legal aid and solicitor John Herbert was assigned to represent him.

Mr Herbert said his client, who wore a grey and black hoodie, was not objecting to a garda request to remand him in custody.

“He is not making a bail application,” said Mr Herbert who undertook to inform gardai if he intends seeking bail when he appears before the court again next week.

It is alleged that two men sustained stab wounds during the aggravated burglary which happened at around 1.20am on Monday.

The two men, who are aged in their early 20’s, were treated for facial injuries at University Hospital, Limerick following the burglary.

Their injuries have been described by gardai as not life threatening.

Gardai have conducted forensic examinations at the flat and CCTV footage from the area is being viewed as part of the investigation which is continuing,