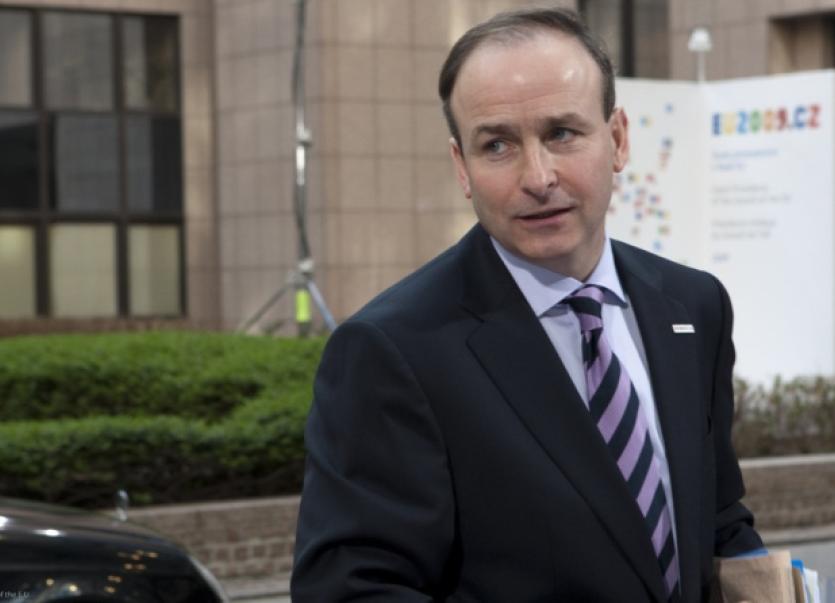 FIANNA Fail could add women to its local election ticket if not enough make it through selection conventions in Limerick, according to party leader Micheal Martin.

FIANNA Fail could add women to its local election ticket if not enough make it through selection conventions in Limerick, according to party leader Micheal Martin.

Minister Phil Hogan has introduced gender quotas that would see parties lose funding if females don’t account for at least 30% of candidates. While this sanction is to apply to general elections only, Deputy Martin said Fianna Fail was adopting the benchmark for next year’s council elections. The party currently has 10 councillors and two TDs in Limerick city and county with not a woman in sight.

“We have our own target of 30% of candidates that we want as women even though there is no obligation,” Deputy Martin said. “Part of the renewal of the party involves getting more women active at all levels but particularly at electoral level.”

The selection of Yvonne McMahon as one of three candidates in Limerick City North means the party is on target to date.

But auctioneer Geraldine Leddin - in Limerick City West - is the only potential female candidate said to be considering a run in the other two city electoral areas. And party HQ could take the initiative if not enough women are put before the electorate next May, Mr Martin said.

“We have a national constituencies committee, a subcommittee of the national executive, which reserves the right to add candidates and we will take stock of how we do in selection conventions in terms of the number of women contesting and, having taken stock, we may very well correct or add to ensure we have a sufficient number of women,” he said.

An issue to be factored in was the number of sitting councillors seeking re-election when the total number of seats up for grabs is being reduced through the amalgamation of Limerick city and county councils.

But “the selection conventions themselves may not be the end of the story”, Mr Martin said.

The party also had the right to remove those who make it through convention “but obviously that is a more difficult area for a number of reasons, particularly if the grassroots have selected somebody”.