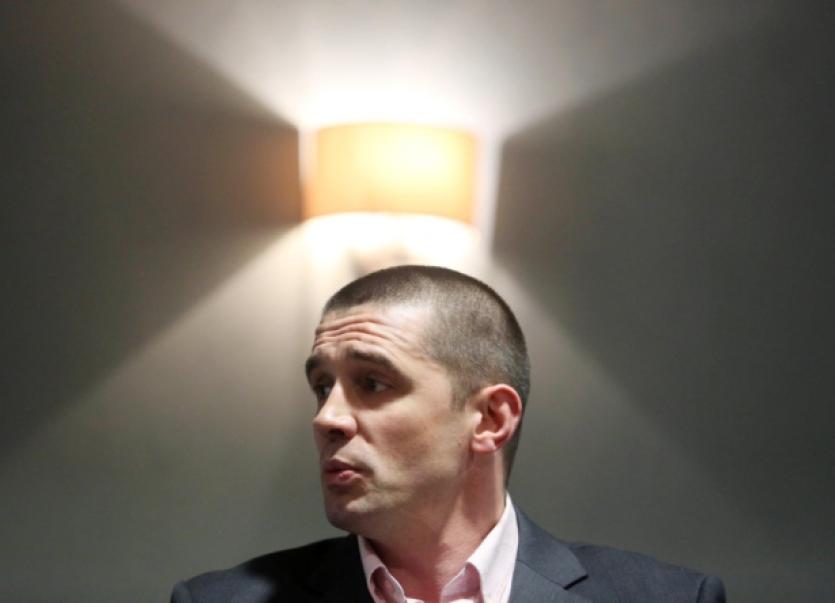 FORMER Munster and Irish rugby star, Alan Quinlan took to the podium at The Strand Hotel this week, to discuss his experiences and coping methods with mental health.

FORMER Munster and Irish rugby star, Alan Quinlan took to the podium at The Strand Hotel this week, to discuss his experiences and coping methods with mental health.

On Tuesday morning, hours before the conference which was organised by Network Limerick, Quinlan spoke of his dealings with mental health, on Limerick Today with Joe Nash, Live 95fm.

He said Ireland is moving on from stigmatising topics on mental health and that the interest in the issue is growing.

“There is a huge stigma attached with mental health issues and I think, slowly but surely, that is changing in Ireland. It’s more acceptable and people have a better understanding about mental health and how important your mental health is.

Quinlan, who played in the 2003 Rugby World Cup, said there is a “big problem” with Irish people’s choice of lifestyles.

“I think there’s a big problem in Ireland with lifestyle choices. You know, too much coffee, too much drink, lack of exercise, bad diet - all that stuff has an effect on your mental health and your general health, too. I think there’s a lot to learn about that and your motivation - your desire - and your energy levels to deal with problems and to face your challenges and to have the energy to go through them,” he said.

Though he claimed he was “no expert”, he said he believes that medication is “not for everybody” and that people are able to deal with their own problems and make a change in their lives without it. He added that women are naturally able to deal with depression better than men.

“Men sweep their problems under the carpet a bit. Women are much better at asking for advice from their friends and family members. No matter how big or small the problem is, that’s definitely true. Men see it as a weakness to become vulnerable to ask for help and address their problems or issues.”

Mr Quinlan does voluntary work for Aware. He said he “loves the concept of being aware of mental health”.