Guns and explosives found in Limerick were hidden in barrel 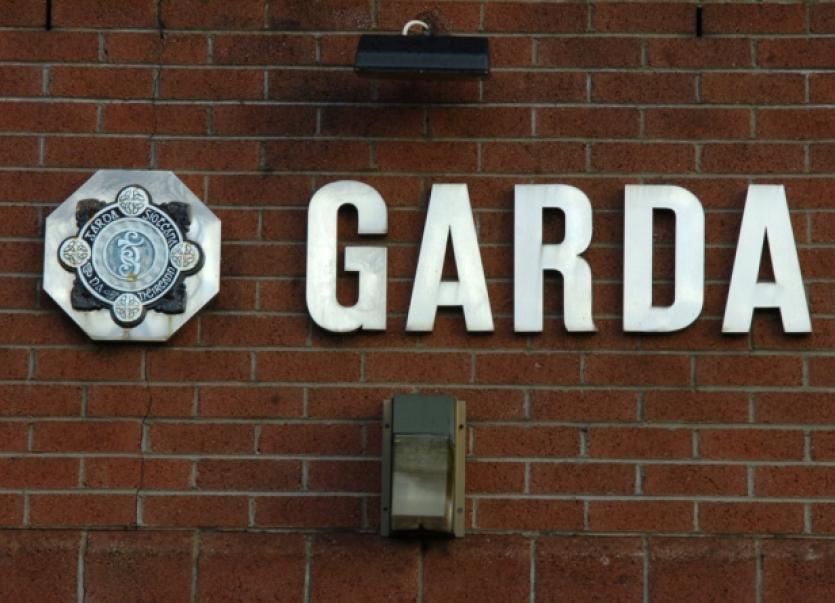 ARRESTS are expected following the discovery of a significant arms dump on the outskirts of the city last weekend.

ARRESTS are expected following the discovery of a significant arms dump on the outskirts of the city last weekend.

The haul, which included firearms gas grenades, hundreds of rounds of ammunition as well as various explosive components were discovered by a man who was walking his dog in woods at Glenagross, Meelick, last Friday night.

Following the discovery, gardai sealed off a large area of the woods pending the arrival of members of the Defence Forces Explosive Ordinance Disposal (EOD) team who were deployed from Collins Barrack’s in Cork.

However, following an examination of the items, it was decided that a controlled explosion was not necessary and the area was declared safe in the early hours of Saturday morning.

Detailed searches were then conducted by gardai and all of the materials seized have been sent to Garda Headquarters for forensic and ballistic tests.

It is understood the items were found in a large waterproof barrel, which had been buried underground.

While investigations are ongoing, initial indications suggest the barrel and its contents had been buried in the area for some time.

The discovery of the arms dump, which has made national and international headlines, is being linked to dissident republican activity in the Limerick area.

One line of inquiry being followed by detectives is that the arms dump is connected to a Real IRA faction based in Limerick city.

While the discovery has been described as significant it is not known if any of the weapons or explosives were to be used in the near future or whether they were being stored until a future date.

Although the find was made in County Clare, Meelick is in the Limerick garda division and the investigation is being carried out by detectives from Henry Street and Mayorstone Park garda stations.