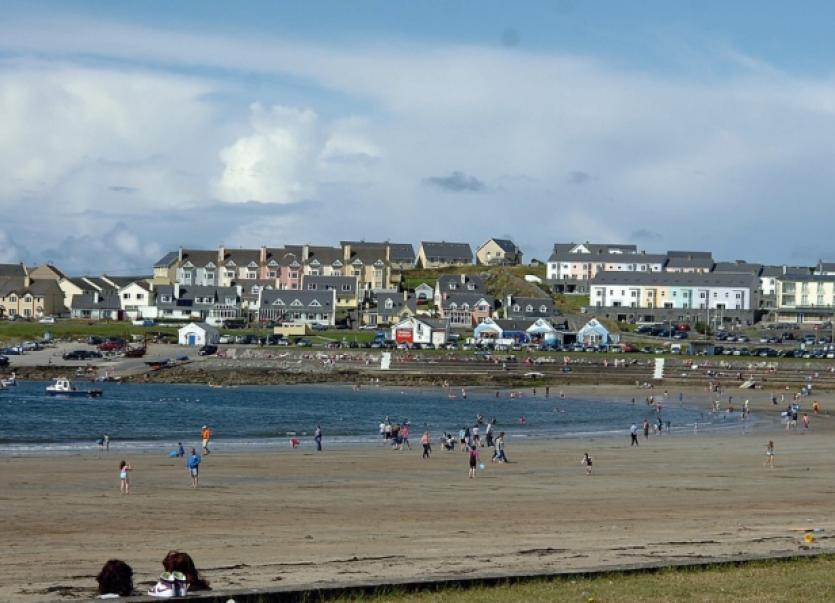 A SOUTHILL man who has travelled to Kilkee on holidays had his legal aid revoked after a judge said taxpayers should not have to subsidise his vacation.

A SOUTHILL man who has travelled to Kilkee on holidays had his legal aid revoked after a judge said taxpayers should not have to subsidise his vacation.

At Limerick Court, Anthony Casey sought to have his bail conditions varied so he could go on a family holiday to the West Clare coastal resort.

Casey, aged 25, of Bay 7, Clonlong Halting Site is accused of stealing a safe, which contained €850 cash from the Cost Plus Sofas premises at Eastway Business Park shortly before midnight on June 6, last.

He was previously granted bail subject to a number of strict conditions including a curfew.

Solicitor Darach McCarthy said his client had rented a house Kilkee for two weeks and he asked that his bail conditions be changed to allow him travel.

Judge Eugene O’Kelly noted that Casey, who was granted legal aid in June, had stated in his application he had no money to pay for his legal representation.

However, in his evidence, the father-of-one said he had been saving €20 per week since March for his holiday.

Being questioned by the judge, he also agreed that he had stated he was married when, in fact, he is not due to get married until next year.

Judge O’Kelly he was not “one bit impressed” and he said the accused had not been truthful in his application for free legal aid.

The judge said, in the circumstances he was revoking Casey’s free legal aid.

“You are not entitled to hide your savings from the court, when you are asking taxpayers to pay your legal expenses,” he said adding that there are “many taxpayers who are badly in need of a holiday but cannot afford to go on a two week holiday in Kilkee.”

The judge ordered that during his holidays, Casey must sign on twice a day at Kilrush garda station.

He must also obey a  curfew between 10pm and 8am each day.

Sgt Donal Cronin said gardai in County Clare will be monitoring the defendant to ensure he complies with the terms of his bail while he is staying in Kilkee.