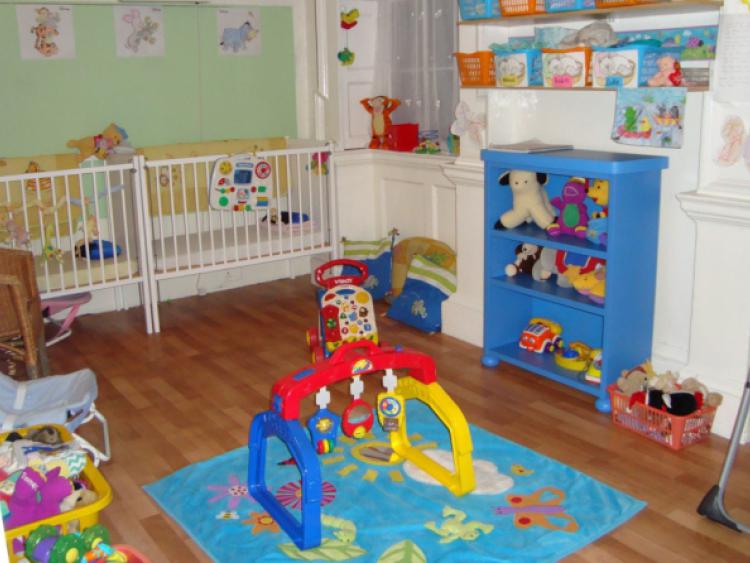 OVER 20 of the 75 Limerick childcare facilities covered by HSE inspection reports published in recent days have failed to comply with at least one of the regulations.

OVER 20 of the 75 Limerick childcare facilities covered by HSE inspection reports published in recent days have failed to comply with at least one of the regulations.

Background checks and record-keeping in relation to staff are among the most common causes of non-compliance although inspectors have also criticised instances where staff raised their voices at pre-school children; where facilities did not have adequate heating and where young children were not getting to spend enough time outdoors.

It was in the wake of secret filming by undercover reporters in an RTE Prime Time investigation that Minister for Children pledged to start publishing inspection reports this summer. Limerick is the first county chosen although, the minister stressed, this was not due to any particular concern the HSE has with regard to standards in childcare in the city or county.

The inspections were carried out between 2011 and 2013 in sessional and full-time childminding services, private and community creches and Montessori schools. Although they are “annual” inspection reports, the HSE has conceded it needs to hire more inspectors to ensure facilities are visited by their inspectors more regularly.

Meanwhile, Fianna Fail justice spokesman Niall Collins has criticised the HSE for failing to publish the inspections directly on its own website.

They are instead being hosted by Pobal (www.pobal.ie), the state body for social inclusion through which the free pre-school year is funded.

Parents looking to view the reports also have to download software before they can do so, leading to Deputy Collins demanding that Minister Fitzgerald intervene to ensure they are easier to access.

For a full and comprehensive breakdown and analysis of the HSE reports into creches in Limerick, see the weekend editions of the Limerick Leader newspaper.