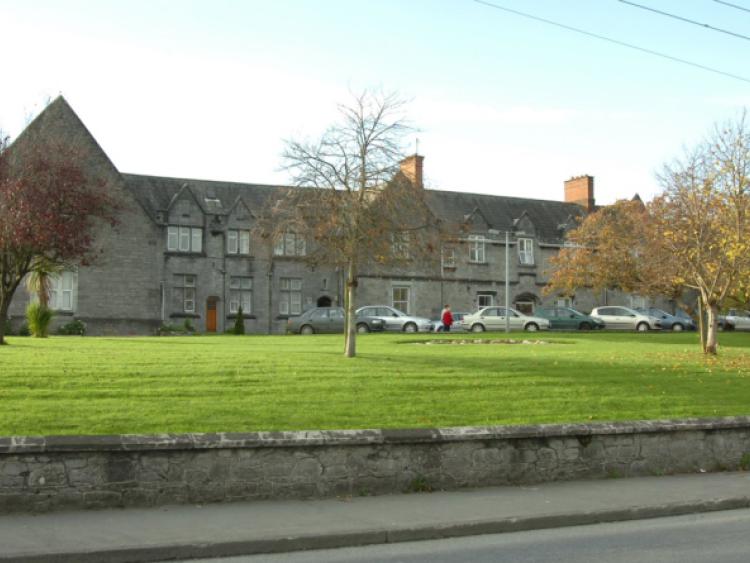 VULNERABLE residents of St Camillus Community Hospital have been given alarm bracelets and exits at the former City Home have been secured as the HSE seeks to avoid further instances of patients absconding from care.

VULNERABLE residents of St Camillus Community Hospital have been given alarm bracelets and exits at the former City Home have been secured as the HSE seeks to avoid further instances of patients absconding from care.

The Health Information and Quality Authority (HIQA) had expressed concerns about the security of the building arising from a report in February - both in terms of patients wandering outside with easy access on to the busy Shelbourne Road and also in terms of people getting in.

It found that the HSE was not in compliance with care for the elderly regulations in relation to health and safety and to risk management.

An unannounced follow-up inspection was carried out by HIQA on June 7, with the health service watchdog satisfied improvements have been carried out by the HSE to reduce the risk to patients.

In the February report, HIQA had expressed concern that three residents had left the ground floor without staff being aware.

“At the time of the February inspection, the risk assessment around absconsion had not been reviewed nor had appropriate precautions been put in place to minimise a reoccurrence. On that occasion it was possible for residents, some of whom had dementia, to gain unsupervised access to the grounds via four different doors. The grounds in turn had easy access to busy roads,” the follow-up report states.

“It was also possible for unauthorised persons to gain entry to this ground floor unit. Subsequent to that inspection, an action plan was issued and the provider (HSE) responded, outlining the measures that had been put in place.”

These included the wearing of alarm bracelets by elderly residents which activate as they approach exit doors. These are only worn following consultations with the patient and their loved ones. HIQA also found that keypad locks and “deadman” locks had been fitted to doors to prevent unauthorised absences.

A rigorous pre-assessment of potential patients - with regard to their suitability to live at St Camillus - is also carried out and some patients have been refused a place at St Camillus if found not suitable.

And the HSE has also sought to raise greater awareness among staff of the risks of absconsion.

“No further incidents” of unauthorised absences had taken place since February, HIQA found.

It had previously been recommended that the HSE provide a secure outdoor area for residents to enjoy. While this was not yet in place, the inspectors found some progress had been made in providing such a facility.

In the meantime, staff have been told the be extra vigilant while residents are outside.