Limerickman due in court was on holiday in Wales 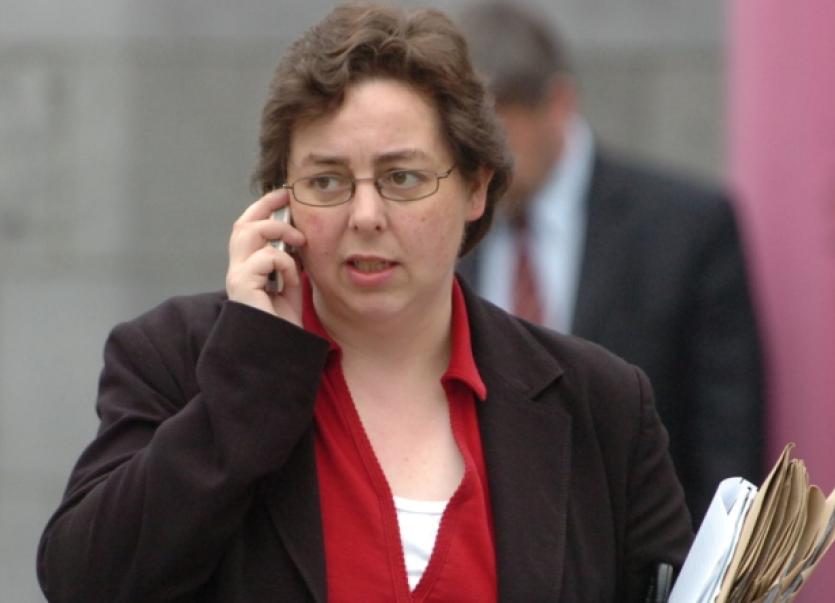 A WARRANT was issued for the arrest of a man who received legal aid on an offensive weapons charge and failed to turn up in court two days later because he was on holiday in Wales, writes Anne Sheridan.

A WARRANT was issued for the arrest of a man who received legal aid on an offensive weapons charge and failed to turn up in court two days later because he was on holiday in Wales, writes Anne Sheridan.

Limerick District Court has heard that William Harty’s wife had booked their first holiday in seven years this February, but he was unaware of the date of the holiday when he was told of his next hearing date.

Mr Harty, 25, of Clonmacken Court, Clonmacken Road, is charged with having a knife and screwdrivers at High Road, Thomondate, on May 9 with the intention of carrying out a robbery.

Last month, Judge Eugene O’Kelly agreed to give Mr Harty free legal aid when the court was told the accused could not afford a solicitor as he was on welfare. However, he expressed surprise when the accused failed to turn up in court and revoked his legal aid.

“People go on vacation, which they are entitled to. But a lot of taxpayers who fund the legal aid scheme are not in a position to go on vacation and are very hard pressed to make ends meet.

However, yesterday solicitor Sarah Ryan said the €488 holiday was paid for through a number of lodgements, which were paid out of the children’s allowance and the receipts were produced in court. Judge O’Kelly queried why the family would take their first holiday in such a long time when he was due to appear in court.

“Like a lot of men he leaves these arrangements to the woman of the house,” replied Ms Ryan.

He was granted bail on his own bond of €500, and is due to appear before the court again on July 31.

There was no application at this time for the legal aid to be restored.