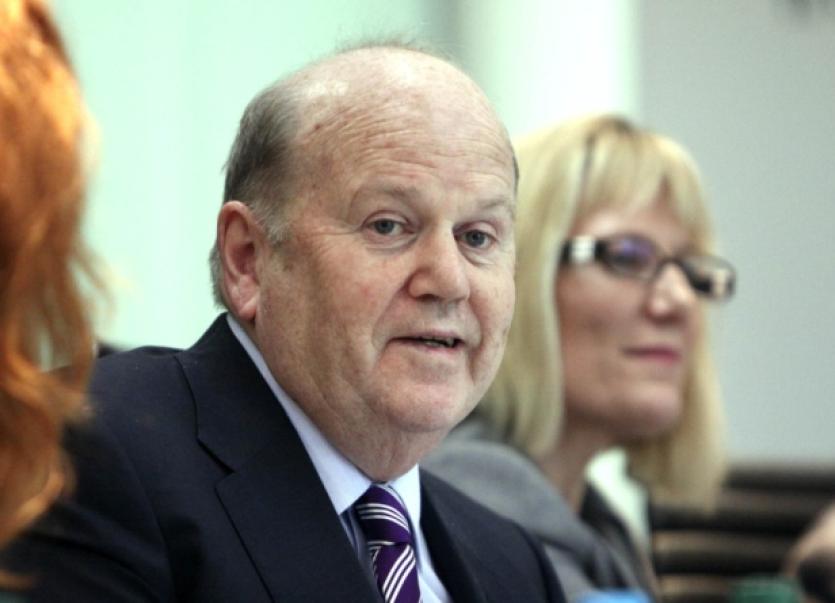 AN EXPERT on tax avoidance has described a proposal to allow tax exiles pay for extra days in Ireland by making charitable donations or investing in small business as a “terrible idea”.

AN EXPERT on tax avoidance has described a proposal to allow tax exiles pay for extra days in Ireland by making charitable donations or investing in small business as a “terrible idea”.

Dr Sheila Killian, a lecturer at the Kemmy Business School in UL, said that at a time when state agencies are cash-strapped and building programmes for schools and hospitals are more reliant on fundraising, the government should avoid further blurring the lines between taxation and charity.

But Minister for Finance Michael Noonan has described the proposals from the Forum on Philanthropy as “attractive” and urged the Oireachtas finance committee to investigate them.

During his last budget speech, Minister Noonan said there were “significant number of philanthropists worldwide, many of them Irish citizens or with Irish family backgrounds, who would be interested in making significant donations to initiatives that would aid Ireland’s economic recovery, if our tax system were changed to ensure suitable recognition of such donations”.

One such change proposed by the Forum on Philanthropy is to the so-called Cinderella clause, whereby persons not tax-resident in Ireland can only spend up to 182 days a year here.

The proposal Minister Noonan believes has merit and has asked the Oireachtas committee to consider would allow tax exiles to “buy” an extra two months a year - without being brought into the tax net - in exchange for €15 million over 10 years. This would be by way of a €5 million investment in small business or charitable donation upfront plus a €1 million payment per year over 10 years directly to the Revenue Commissioners.

Dr Killian said the proposal would introduce a second set of tax residency rules for the benefit of the super-rich.

Philanthropy, Dr Killian told RTE DriveTime, was always welcome but would never “fund the stretch of motorway between Roscrea and Nenagh, the postal service on Inishturk or any of the less attractive things that need to be funded by tax”.

It would be a cause of worry were the government to “conflate things” especially with “the increasing trend of people raising more money for hospital and school building”.

In a letter to the Oireachtas committee, Minister Noonan said the focus on small indigenous enterprise and job creation was an attractive element of the Forum on Philanthropy.

Headed up by Fine Gael official Frank Flannery, the Forum was set up by government in 2006 partly to boost philanthropic activity. Were all of the 400 high net worth tax exiles to pitch in, Mr Flannery said, it would be worth €2 billion.

But Labour members of the finance committee have already signalled their deep unease at rewriting the tax code in favour of the super-rich and in the year of The Gathering are not keen on rolling out the red carpet for this group of exiles.

“It is high time that we began to describe those who claim Irish citizenship but decline to contribute to this country’s exchequer as tax traitors, and not just tax exiles,” declared Deputy Aodhan O Riordain.

“A softly-softly approach to tax exiles is completely inappropriate. We are in the depths of the greatest financial crisis that this country has ever known. If you want to play your part in the recovery of your country then pay your taxes. It is not charity - it is national duty.”