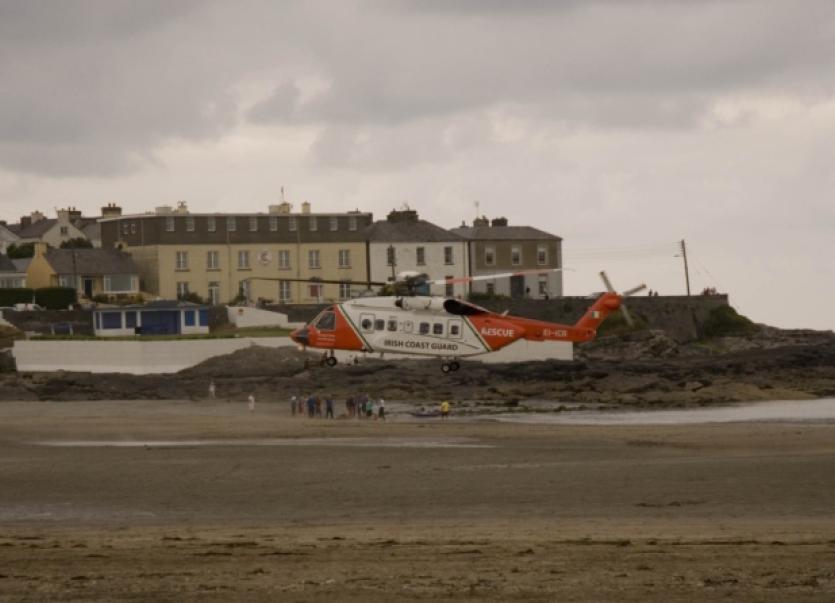 THE ongoing heatwave has brought with it further tragedy this week, as two Limerick people have lost their lives through drowning.

THE ongoing heatwave has brought with it further tragedy this week, as two Limerick people have lost their lives through drowning.

Joe Killeen, 17, a student at St Nessan’s Community College tragically drowned while swimming in the Headrace Canal, Ardnacrusha, on Friday.

Meanwhile, Joseph Manifold, 62, originally from Limerick but living in Shannon for 40 years, drowned while swimming in Kilkee at around 5pm this Monday.

The events have once again led to calls for people to be careful while swimming in rivers in the hot weather.

Motoring enthusiast Joe slipped under the water while his shocked friends watched on on Friday.

Limerick Marine Search and Rescue, the Gardai and other emergency services were called to the scene, and his body was recovered an hour later.

The popular lad had been accepted onto a FAS course to study mechanics after finishing at St Nessan’s Community College.

His uncle John said he will be remembered as a happy youngster: “No matter how bad things were, he would always smile. I struggle to put into words how he is. We are struggling to get our heads around it,” he said.

Joe’s devastated brother Cian revealed he had been invited to travel to Ardnacrusha with him, but opted to remain at home.

“He was always smiling: he was a messer really, but not in a bad day,” Cian said.

John appealed to other youngsters to be careful after his nephew became the fifth person to die in a drowning accident.

“All teenagers, both male and female need to be so careful. The water is so dangerous out there, so please be careful. Be supervised. If you do go swimming, make sure it is with a responsible adult,” he said.

Local Fianna Fail councillor Cathal Crowe, who taught Joe at national school, said the incident must serve as a warning as to the danger of swimming outdoors.

“There are a generation of teenagers here who are shocked and distraught. This has to be the last incident like this,” he said.

Elsewhere, Mr Manifold was rescued by the coastguard helicopter on routine patrol.

He was airlifted to the University Hospital, where he was pronounced dead. Mr Manifold had been living in Aidan Park, Shannon with his brother Kevin, who died in early 2011. His funeral details had not been confirmed as we went to press.

Joe Killeen’s funeral will take place at St John’s Cathedral on Monday at 11am. He will repose at Cross’s funeral home the night before. He is survived by parents Marie and Patrick, brother Cian, sisters Tara and Jenny, uncles, aunts, relatives and friends.