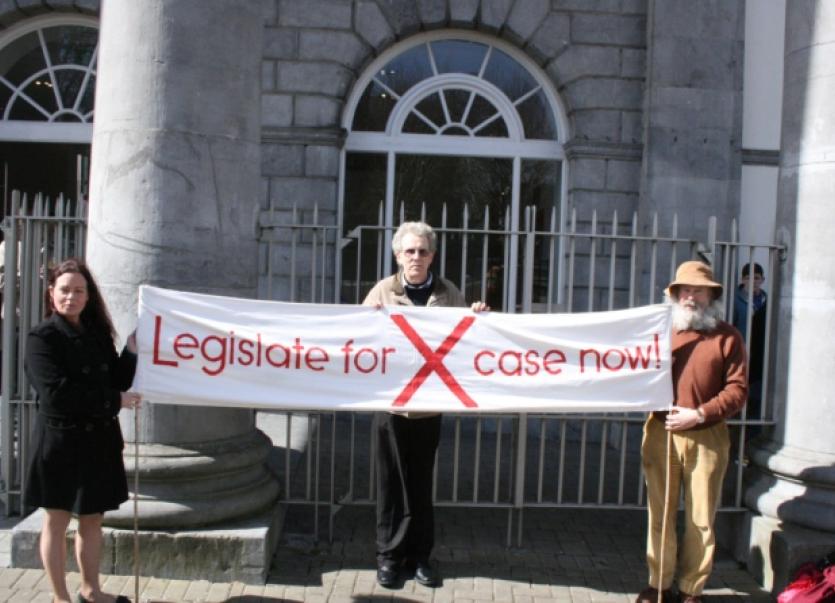 MORE than 100 women from across Co Limerick have travelled to Britain to have an abortion carried out, new figures show.

MORE than 100 women from across Co Limerick have travelled to Britain to have an abortion carried out, new figures show.

But that number could be much higher, as many hundreds of women refused to give full contact details when presenting for the procedure.

As legislation for limited abortion rights reaches its final stages, statistics from the British Department of Health have revealed that some 106 women have travelled from Co Limerick to have an unwanted pregnancy terminated.

But some 889 women did not state which county they were from, the report from the UK Government has stated.

Across the Republic of Ireland, Limerick is the fifth highest county in terms of women travelling.

Siofra Nic Liam of the pro-choice ROSA campaign in Limerick says she is not surprised by the high numbers of women travelling from Limerick.

“Abortions are more common than most people believe. Just because it is not legal in Ireland does not mean people do not go for them. If you look at Limerick, where there is such a high unemployment rate, we have a situation where a lot of women who find themselves with a crisis pregnancy would be very aware if they had a child, they wouldn’t really have any financial means of giving it any kind of decent life,” she said.

Ms Nic Liam added that she thinks the number is in fact much higher than 106 - and many women will travel to mainland Europe to get the treatment, meaning they are not part of the British statistics.

When the abortion legislation came before the Dail, Willie O’Dea was the only Limerick TD to vote against it.

He said: “We must also remember there are activities in other jurisdictions which are legal in those jurisdictions but not legal in Ireland. For example, if you go to Amsterdam you can go into a cafe and smoke. That means Irish people are free to travel and avail of those activities. Does that mean we should legalise free abortion legislation here?”

Of these, 889 refused to state their home county.