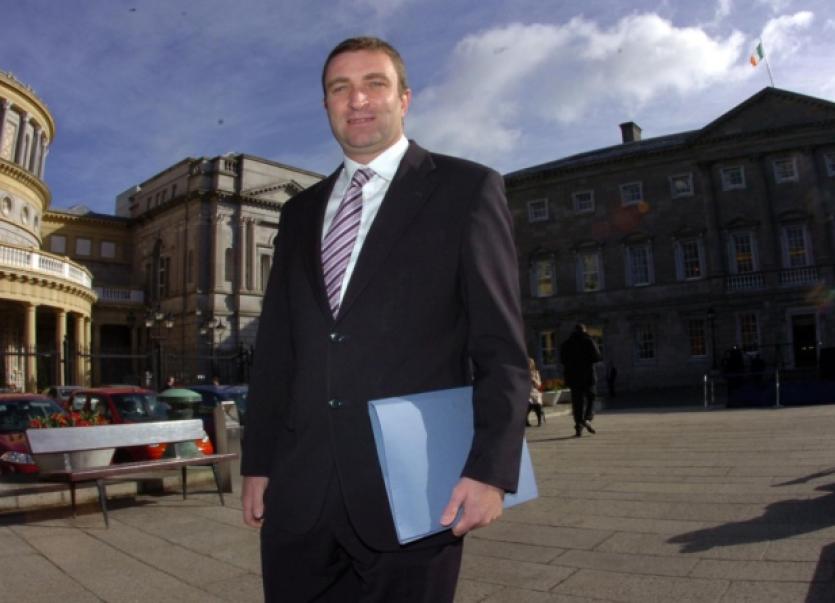 CRECHE operators in Limerick have expressed their frustration that they are being found to be in breach of regulations because of delays in Garda vetting and other bureaucratic hold-ups.

CRECHE operators in Limerick have expressed their frustration that they are being found to be in breach of regulations because of delays in Garda vetting and other bureaucratic hold-ups.

Of the 88 childcare facilities in the city and county for which inspection reports have been published (at www.pobal.ie) in the last week, over half - or 48 - have been found to be non-compliant because of issues with police background checks, past employer references or other staff records.

When issues around staff records are removed, the number of creches found to be non-compliant dramatically reduces to 19.

Fianna Fail’s Deputy Niall Collins said he had every sympathy for local creche operators who were being effectively failed by the HSE because of long delays at the Garda vetting office in Thurles. Processing time was now around 12 weeks and local businesses were “effectively been punished because of the failures of the minister (Alan Shatter) to properly resource the office”.

“Another issue that really must be a bureaucratic nightmare for the people involved is the fact that you are vetted for a particular post for a particular organisation and the vetting does not travel with the person. It’s bureaucracy gone mad,” said Deputy Collins.

This effectively meant that a person who was working in a creche in say, Kilmallock, would have to reapply for Garda vetting if they found a job in a creche in Limerick city.

Dozens of Limerick creches who have been found to be non-compliant because background checks have not been completed by gardai or by international police forces in anything like a timely fashion.

Aine Roche, manager of Sunflowers creche in Doon - a facility found to be in breach of regulations because of Garda vetting - wrote to the HSE in January of this year that clearance had finally come through after a four-month wait.

And Tall Trees Childcare, Old Singland Road, notified the HSE in March that eight months on, it was still awaiting clearance certificates from police forces in Canada and the United Kingdom.

Management at Kilfinane Playschool noted last October that it was waiting on a reference from a worker’s past employer in order to comply with HSE regulations. The past employer in question was none other than the HSE!

Deputy Collins said there was “simply no excuse for a state agency not being able to provide a reference to a former employee”.

Sharon Collins, of Small World in Hilltop, St Patrick’s Road, said that in the wake of the Prime Time secret filming investigation, it was very frustrating that her service was being found to be non-compliant because of similar paperwork issues.

“I think the services that were on Prime Time were shocking and I would hate to think that because of this unfair non-compliance, people might get the wrong idea about my service. I am very upset by this,” Ms Collins stated.

Meanwhile, Deputy Collins criticised the fact that the reports had not been published by the HSE directly but on the Pobal website and had required parents to first download software.