Pieces of Limerick meteorite from 1813 for sale 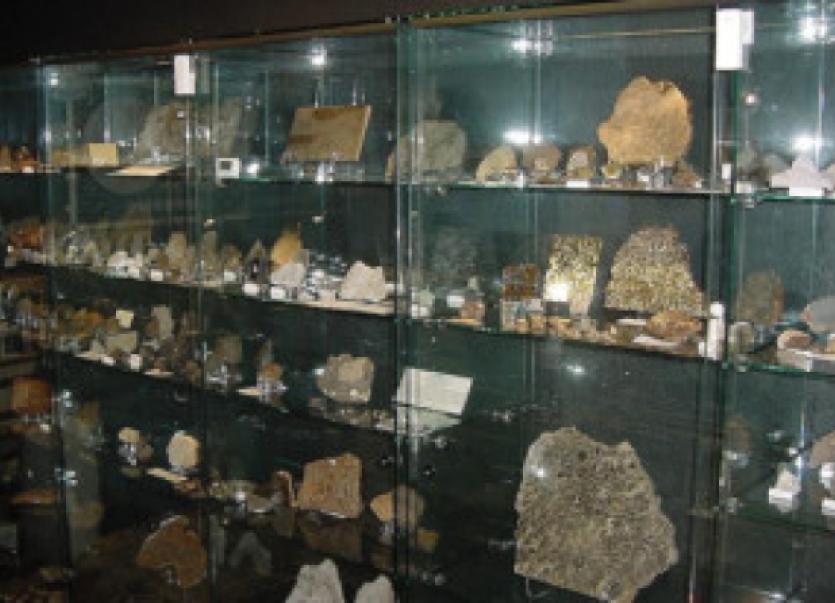 PIECES of a meteorite which fell to earth in Limerick nearly two hundred years ago will go under the hammer next month in Scotland.

PIECES of a meteorite which fell to earth in Limerick nearly two hundred years ago will go under the hammer next month in Scotland.

Lyon and Turnbull auctioneers in Edinburgh will offer two specimens of a Limerick meteorite for sale to the highest bidder on August 20, in an auction featuring over 70 other meteorites from around the World.

The Limerick meteorite fell on September 10, 1813, with several stones falling in county Limerick near Scagh, Adare, Brasky and Faha. Witnesses reported a “huge fireball in the sky” and loud explosions that resembled the sound of heavy artillery. One of the meteorites fell close to a witness and was immediately dug out of the soft earth. The meteorite was said to be warm to the touch with a sulphurous smell.

A report in the Limerick Chronicle of the time stated: “Yesterday morning at about nine o’clock, there was the most dreadful thunder heard in the direction of Patrickwell, towards Adare and Rathkeale”, and went on to state that “large fragments of atmospheric stones” accompanied the thunder which was “violent and continued for a considerable time.”

Highly prized by scientists and collectors alike, the Limerick meteorite is expected to change hands for more than £100 per gram.

The two pieces, weighing around 4 gram and 35 gram each, are part of The Robert Elliott Meteorite Collection, the UK’s largest privately owned collection of meteorites.

He expects that they could sell for £500 and £4000 apiece. Rob has travelled the globe hunting for meteorites, and has sold and exchanged meteorites with the world’s top museums. A piece of a Carlow meteorite will also be for sale, and at 1.3 grams is expected to fetch around €250. Those interested in acquiring these items can bid live online, by phone, in writing or in the sale room itself.