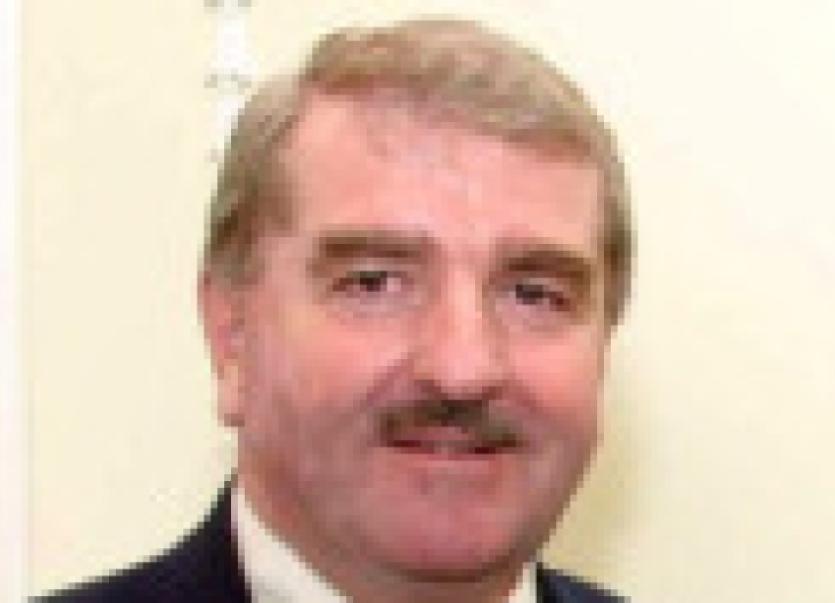 “WE have a 1940s system and it is a health threat, not an inconvenience,” he insisted.

It is also a serious environmental problem, he maintained as it has led, on a number of occasions, to raw sewerage going into the river. The most recent incident, Cllr Sheahan said, occurred earlier this month when an outflow of raw sewerage was noticed by a county council employee. In a bid to clear the system, rodding was carried out by the council and subsequently the problem was alleviated and the smell has abated.

However, Cllr Sheahan said: “If the EPA knew what was happening, there would be fines of €5000 a day.”

The nub of the problem, he explained to the Limerick Leader, is that there are six inch pipes running into four-inch pipes and this leads to blockages and back-up. When this happens, as in the incident earlier this month, a foul smell comes back up the pipes into homes and businesses. “I was in one house where there was a four-month old baby and the smell of sewerage coming back up the pipe was unbearable,” Cllr Sheahan said.

The smell is exacerbated, he believes, because venting pipes which were part of the original system are now covered over and out of commission

But sorting out the problem seems as far away as ever. “The file on Askeaton, is the most travelled file in the country,” Cllr Sheahan declared when he raised the matter at the monthly meeting of Limerick County Council on Tuesday.

The back-story is convoluted. Almost 15 years ago, Askeaton was bundled in with a number of other towns and villages for one, over-arching scheme. But some five years ago, this approach was abandoned and Askeaton was prioritised as a stand-alone. Consultants who were involved in the scheme went into liquidation and the scheme stalled.

“When the matter is raised in the Dail, Limerick is blamed. When we raise it in Limerick, Dublin is to blame,” Cllr Sheahan argued. Ultimately, he said: “The bottom lines is we need the money to be sanctioned. It is Dublin who is responsible for funding and they have to be held accountable. The council does not have the money.

At Tuesday’s meeting, he was told that the council was now awaiting departmental approval to proceed to the next stage. “We have been this close more than once before and then something happens to knock it back.”