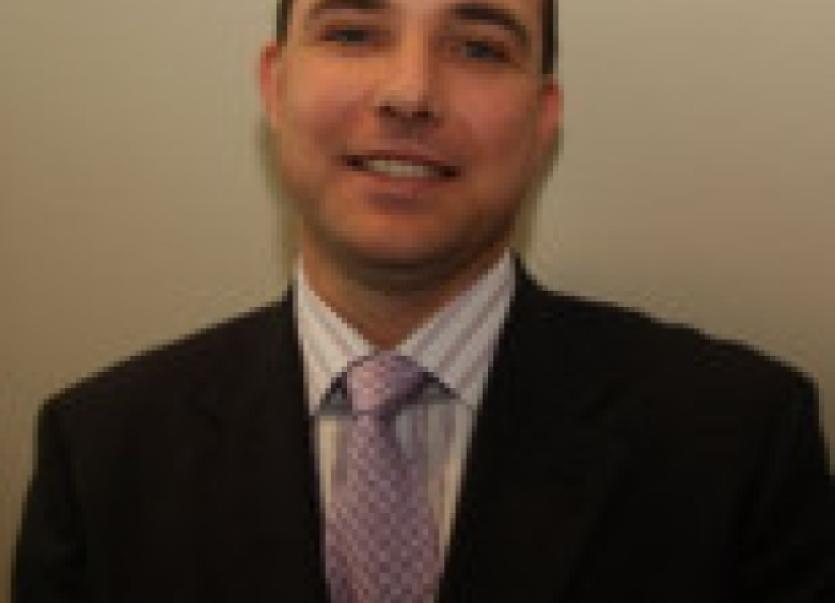 LIMERICK County Council is more or less on target, budget-wise, after the first six months of the year, councillors were told this week. And this had been achieved without recourse to an expensive over-draft.

LIMERICK County Council is more or less on target, budget-wise, after the first six months of the year, councillors were told this week. And this had been achieved without recourse to an expensive over-draft.

Some areas were under-performing, finance officer Pat Murnane told the councillors at their monthly meeting with income from landfill charges, from burial fees, from fire charges and from planning fees slightly below expectations. But the collection of rates and commercial water rates was slightly ahead of what had been achieved at the same time last year,

“Perhaps we should look on the bright side,” Cllr Bill O’Donnell said. “There are less people dying, more people recycling and less houses going on fire.”But he asked for an amnesty for some of those who had built up significant arrears on their NPPR or second home tax. Some people, who now own their former family homes but were living abroad, “don’t even know about the tax”, he said. “They are going to be hit with serious arrears.” However, Mr Murnane told him, the issue of arrears on that tax was now a matter for the Revenue Commissioners who were now in charge of property tax.

For Cllr Liam Galvin, the biggest concern was the decrese in the level of waste going to landfill at Gortadroma and the consequences of this potential €1m shortfall for the overall budget.

Cllr James Collins was concerned that not all of the property tax collected in Limerick would revert to the council and that the council would be penalised for not reaching a particular compliance rate, as had happened last year with the household charge. He also sought an assurance that there would be no increases in commercial rates or water rates in next year’s council budget.

“We have to be realistic,” manager Conn Murray said. “Every time there is no increase, effectively we are losing spending power and losing an opportunity to invest.” However, he said, in preparing the next budget, he would be mindful of the effects of increases.