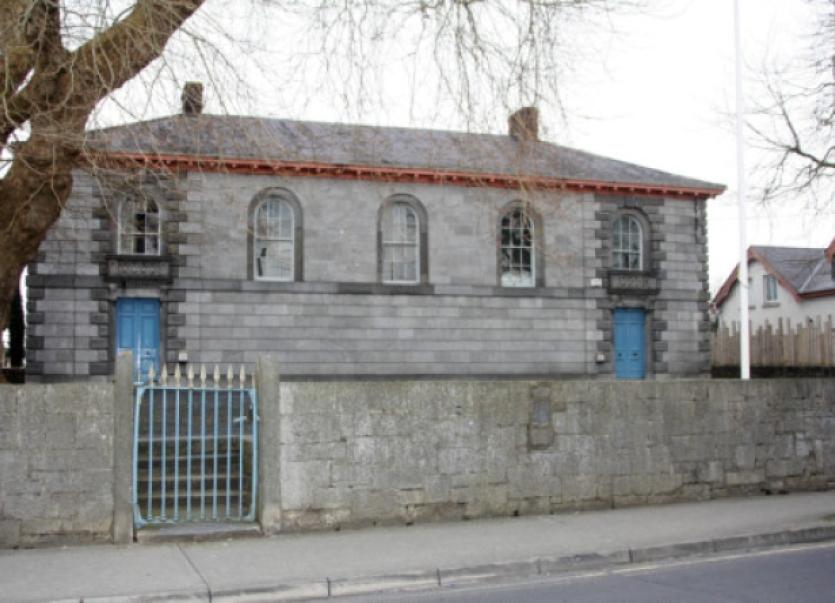 Denis Collins, of Punch’s Bar, Main Street, Patrickswell, has been charged with assault causing harm in the village on August 6, 2012.

Collins appeared before a sitting of Newcastle West District Court, where Judge Mary Larkin refused jurisdiction to hear the case after evidence about the seriousness of the allegation was read out.

Insp Paul Reidy told the court that on the date in question the female was attempting to gain entry to the licenced premises in Patrickswell when she was refused by the defendant.

In the dispute that followed, it is alleged that Collins punched the woman on the left side of her face, leaving her “in shock and pain”.

The court heard that the woman was medically examined and was found to have suffered a fractured cheek bone and “whiplash-type injuries”.

The woman claims that the injuries still give her discomfort today, Insp Reidy added.

Judge Larkin refused jurisdiction in the case, which means that Collins could now face a full trial at Limerick Circuit Court. Solicitor Denis Linehan, representing the accused, applied for all witness statements in the case to be furnished to the defendant.

Judge Larkin adjourned the case until June 27, to allow for preparation of a book of evidence.

The accused was remanded on bail until that date.