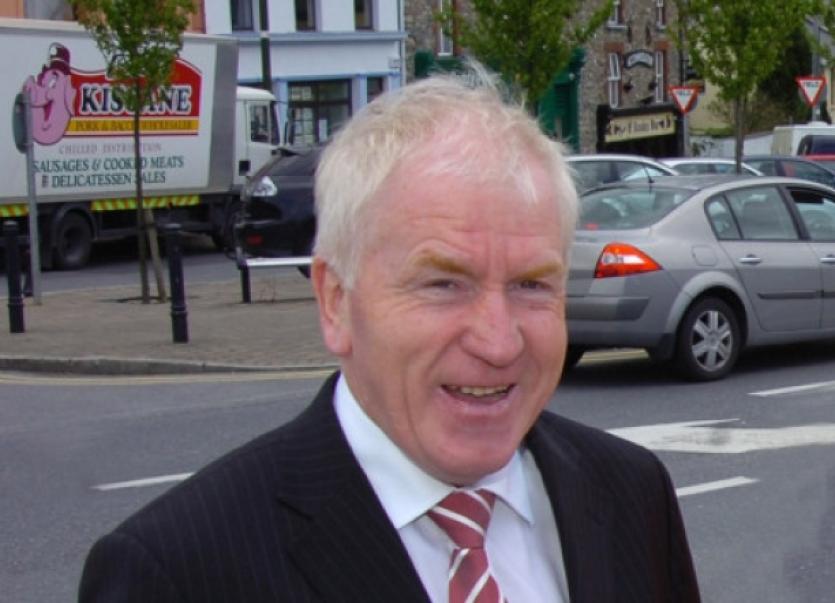 THE MINISTER for Arts, Heritage and The Gaeltacht, Jimmy Deenihan, has revealed that several paintings and artefacts which were stolen from a storage facility in Limerick have not been recovered.

THE MINISTER for Arts, Heritage and The Gaeltacht, Jimmy Deenihan, has revealed that several paintings and artefacts which were stolen from a storage facility in Limerick have not been recovered.

The minister made his comments during a visit to Limerick less than a week after details of the theft emerged.

The property, which belongs to the Department of Arts, Heritage was stolen sometime last year from a privately-operated premises at the Docklands Business Park on the Dock Road.

According to garda sources, the theft was only discovered after a number of the stolen items were put up for auction in Dublin and London.

They have since been returned to the department and are now being stored elsewhere.

It is thought that the combined value of the property is in excess of €1 million.

Speaking at the University of Limerick this week, Mr Deenihan said he has full confidence in the gardai, who are investigating the matter.

“Well it’s a garda investigation who are obviously doing a very good job when they have arrested somebody. It’s a very thorough investigation and I am happy that the gardai have full control of the challenge in order to retrieve the artefacts,” he said.

The minister also appealed to anyone who may have innocently come into possession of any of the stolen property to return it.

“I think when people learn that some of the artefacts that they actually got that were actually stolen, I think they will return those artefacts,” he said.

Meanwhile, a file is to be prepared for the Director of Public Prosecutions in relation to the theft.

Last week, gardai from Shannon assisted by members of the national bureau of criminal investigation arrested a man who is aged in his 40’s.

The suspect lives in the Shannon area and is understood to have previously worked in Limerick.

He was questioned at Shannon garda station under section 4 of the Criminal Justice Act before being released without charge.

According to the Garda Press Office, gardai from Naas were also involved in last week’s operation.

A number of searches were carried out in the Limerick area following the man’s arrest.

Following last year’s theft, the department undertook an in-depth investigation and report including a review of procedures and protocols in place for the storage of artefacts.