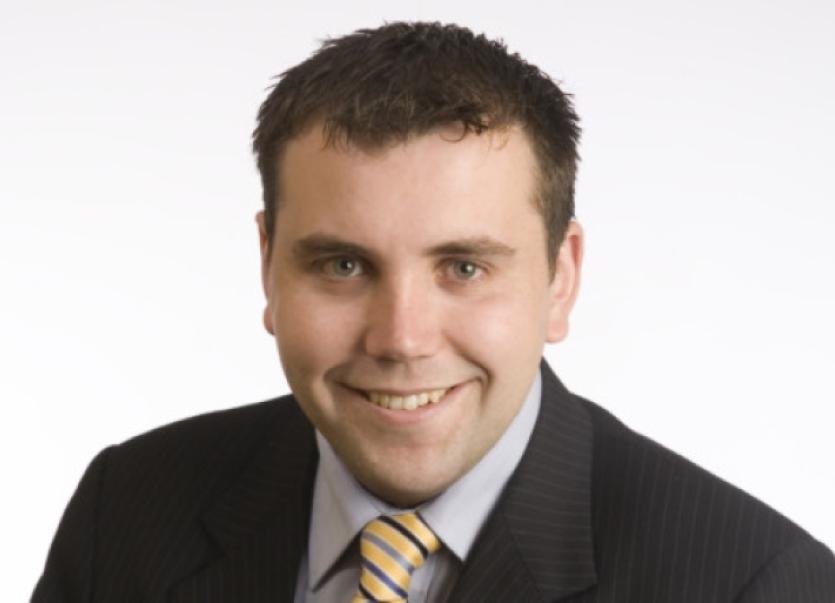 CLLR Cathal Crowe has expressed his fury at Clare County Council’s refusal to release records on the €100 million second phase of the Limerick northern distributor road.

CLLR Cathal Crowe has expressed his fury at Clare County Council’s refusal to release records on the €100 million second phase of the Limerick northern distributor road.

He said that the vast majority of some 400 submissions on route selection had come from ordinary citizens concerned over flood risk and the division of communities and farms. Anxiety is greatest in Parteen, Clonlara and Lisnagry but Cllr Crowe believes their concerns may have been ignored in deference to more influential stakeholders.

The preferred route announced by Clare County Council for the 10km road will link up with the first phase of the scheme at Knockalisheen before winding through Parteen and Clonlara, crossing the Tail Race and the Shannon before joining the old Dublin Road northeast of Annacotty.

Cllr Crowe lodged a Freedom of Information request demanding release of submissions made during the public consultation process. This request was confined to submissions “made by state bodies and agencies, companies and the Univeristy of Limerick”.

Residents along the route had a right to know what role, if any, UL, Shannon Development and the ESB had in its eventual selection, Cllr Crowe told the Leader.

But Clare County Council has refused his request on grounds of commercial sensitivity and the disclosure of personal information.

“More than €800,000 has been spent on surveying route options for the road and every cent of this has come from the taxpayers,” he said.

“In an age of transparency and openness, it’s beyond belief that they are expected to fund a road they don’t want and at the same time being denied vital information,” added Cllr Crowe, who is considering an appeal of the decision not to release the records.